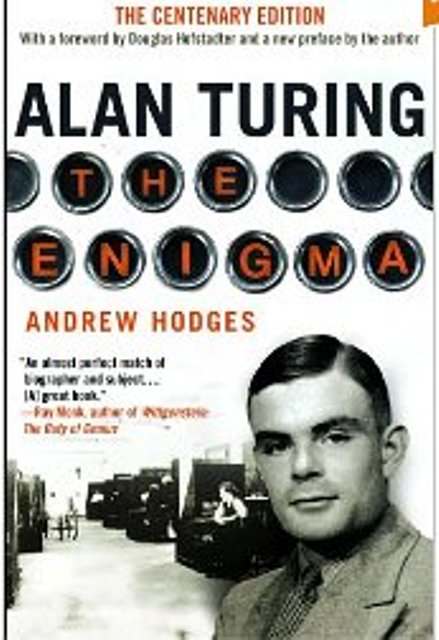 Filming officially kicked off this week on highly anticipated indie drama The Imitation Game, a drama that’s set to tell the story of British mathematician, cryptographer and all-around genius Alan Turing, who is credited with cracking the German enigma code during World War II. Sadly, however, despite his heroic efforts on behalf of his nation, Turing was prosecuted by the government for his homosexuality, underwent chemical castration as punishment and eventually committed suicide. It’s a terribly sad – and terribly moving – story that seems primed to be turned into an extremely compelling film.

Sherlock star Benedict Cumberbatch is playing Turing, while Oscar-nominated actress Keira Knightley is set to star opposite him as Joan Clarke, Turing’s close friend and fellow codebreaker, with whom he had a complicated and lifelong friendship.

As for the rest of the cast, while we already knew that Downton Abbey star Allen Leech was set to take part – playing a Scottish spy – most of the other major roles had yet to be announced. With the official start of production, the full cast list for the film has been released – and it’s absolutely jam packed with British talent of all stripes. Besides the previously announced Cumberbatch, Knightley and Leech, you can expect to see such recognizable faces as The Hollow Crown’s Rory Kinnear, Tinker Tailor Soldier Spy’s Mark Strong, Game of Thrones’ Charles Dance, Stoker’s Matthew Goode, and Matthew Beard as part of the film’s cast. No word was released on who all these folks are playing, but given that there was a veritable army of codebreakers at Bletchley Park during the war, it seems safe to assume that many of these actors will portray other cryptographers or scientists who worked with Turing.

Seriously, this movie is going to be absolutely incredible with this level of talent involved!

Headhunters’ Morten Tyldum is directing, from a script by Graham Moore, which is based on Andrew Hodges’ book Alan Turing: The Enigma (pictured above). (Tyldum is also on Twitter as of this week, so if you want the real insider’s look at filming, give him a follow.)

No word yet on when we might see The Imitation Game in theaters beyond a stated release date of sometime in 2014. But, given the high-powered talent both in front of and behind the camera, it certainly seems the type of film to pick up considerable buzz come awards season when that rolls around again.