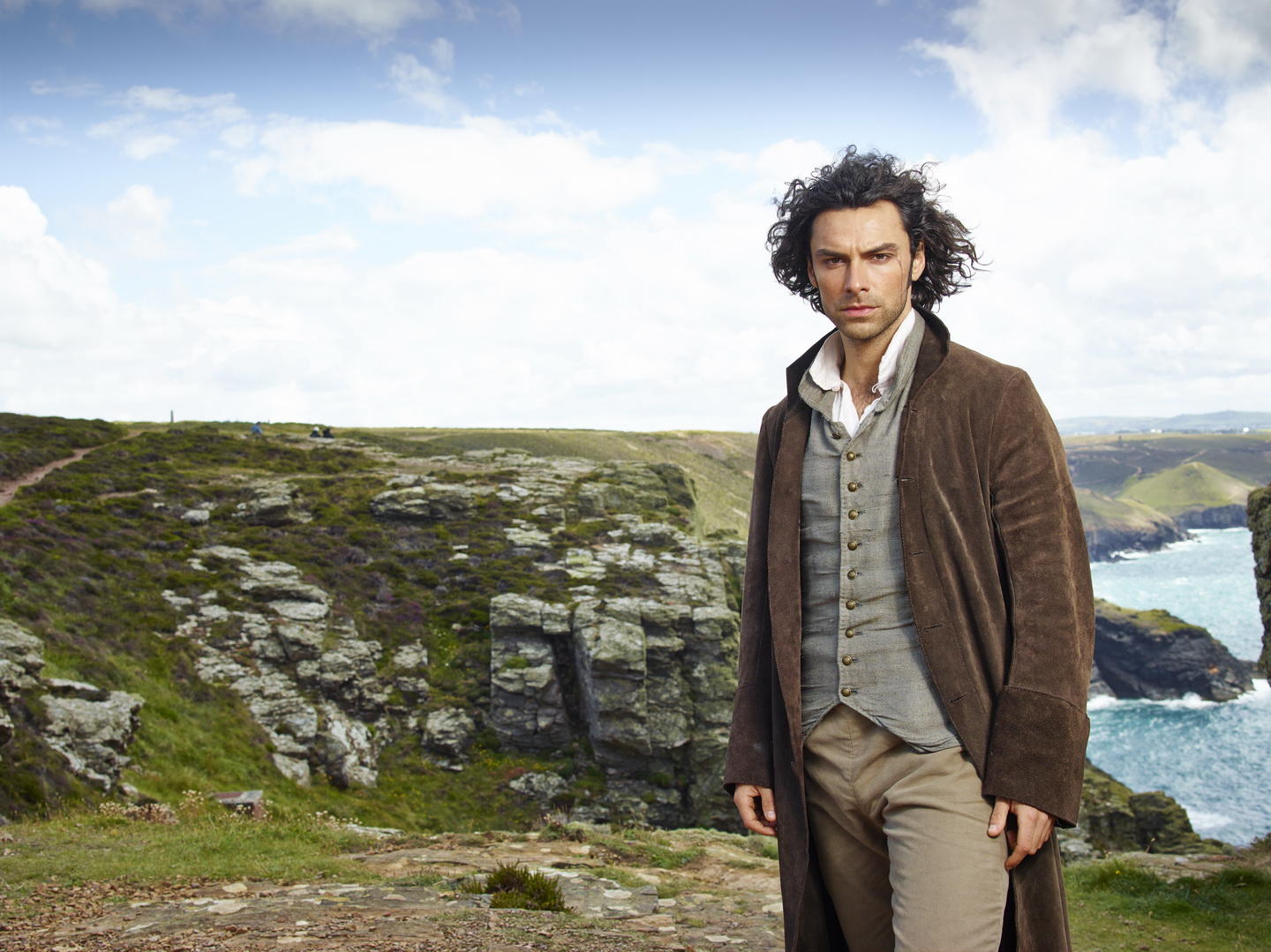 Aidan Turner as Ross Poldark (Photo: BBC)
The BBC has officially confirmed that its popular remake of period drama Poldark will return for a second season. The drama, which re-imagines the hit classic series for modern audiences, has been a hit for BBC One, with a consolidated average of 8.1 million viewers per episode to date. The first season Poldark hasn’t even premiered in the US yet, though it’s slated to air on PBS’ Masterpiece beginning this June.

(Truly, this thing where sometimes we get to find out that shows have been renewed before we even see them is sometimes the only thing that’s positive about being Americans who are a bit behind our British friends on matters of television.)

Poldark’s second season will be comprised of eight episodes, like its first, and will once again be written by Debbie Horsfield. The story will cover the third and fourth installments of author Winston Graham’s series of novels.

And here’s your official word…er…tweet from the BBC Press Office:

The updated version stars The Hobbit’s Aidan Turner as Ross Poldark, a broody British office returning to Cornwall from the American Revolutionary War in 1793 to find his world in ruins with his father dead, his sweetheart pledged to marry another, and the family mine long since closed. (Spoiler alert: Drama ensues.) Turner is joined by The White Queen’s Eleanor Tomlinson as Demelza, along with Blandings’ Jack Farthing, Whitechapel’s Phil Davies, The Paradise’s Ruby Bentall and more.

Poldark’s impressive ratings have helped BBC One to achieve its best first rated quarter in close to a decade. Here’s hoping it sees similar popular success when it debuts here in America, mostly because it looks awesome (and also because Turner is just that dishy).

Charlotte Moore, Controller of BBC One made the announcement as part of a statement which touted the success of the UK networks dramas so far in 2015, including new seasons of Last Tango in Halifax, Death in Paradise and Silent Witness. "I can exclusively announce that Sunday’s night new phenomenon Poldark that has captured the nations’ hearts has been commissioned for a second series,” she said. Well, when you put it like that, right?

Filming is slated to get under way later this year.

Who’s looking forward to seeing the first season in June?