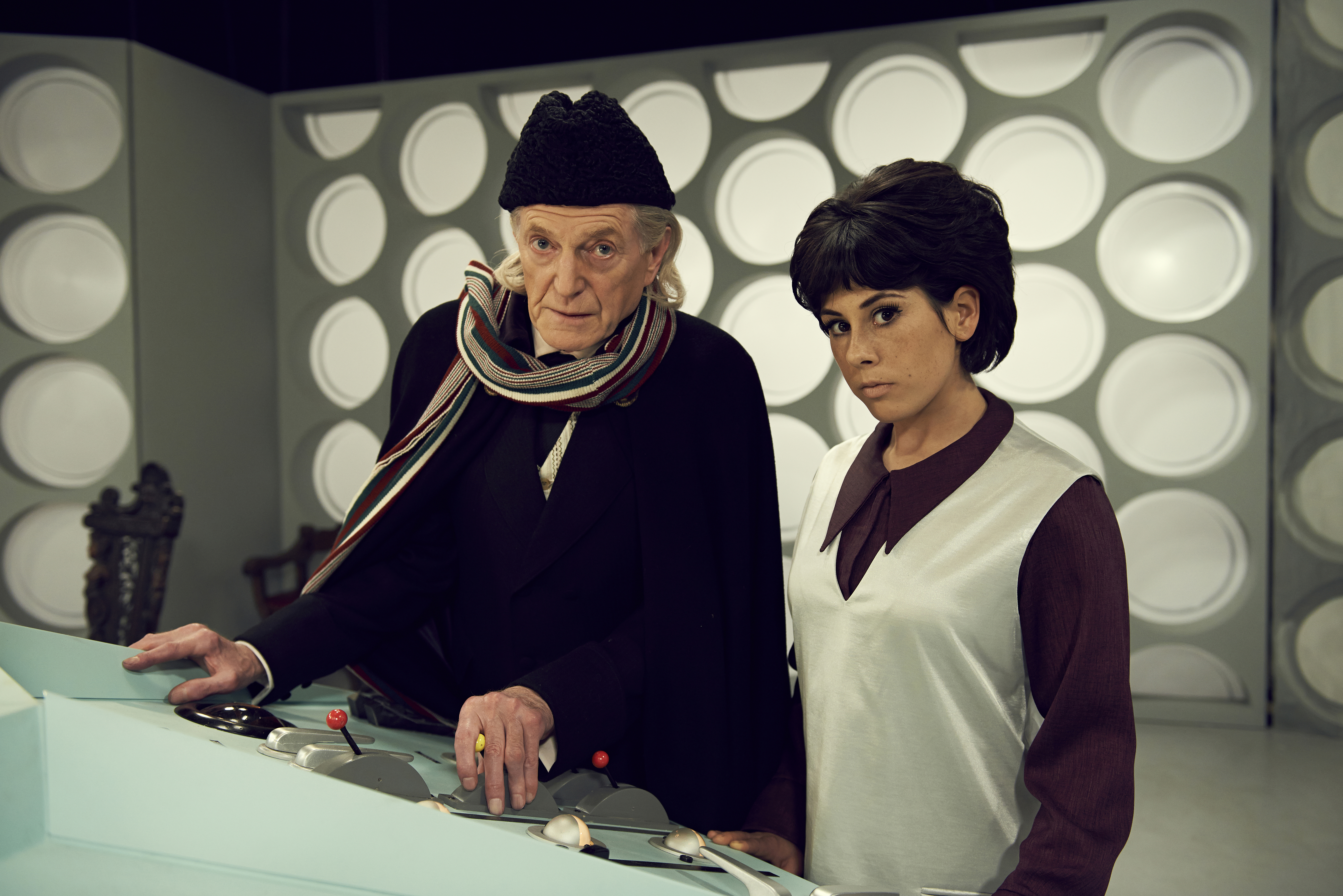 As part of the Doctor Who 50th anniversary celebrations, origin drama An Adventure in Space and Time told the story behind the iconic sci-fi series’ beginnings and the people who made the show possible.

(If you haven’t seen it yet, do try and find an Adventure in Space in Time repeat or locate it on your on-demand service. It’s quite simply wonderful and if you are in any degree a fan of Doctor Who, you will love it.)

The BBC has released a special ten-minute behind-the-scenes clip about the making of this special anniversary film, which you can watch below.

In addition, filmmaker Kevin Jon Davies has released his own behind-the-scenes footage of filming that took place on Westminster Bridge on an early Sunday morning in February, when they recreated the famous Daleks on Westminster bridge scene from classic Who,  which accompanies the BBC's own report from the time. Watching the Daleks run around is pretty awesome and must have been so neat to see as it happened!

Daleks 2013AD (Filming for "An Adventure In Space And Time")

Did you watch An Adventure in Space and Time? What did you think?

An Adventure in Space and Time Doctor Who 50th Anniversary