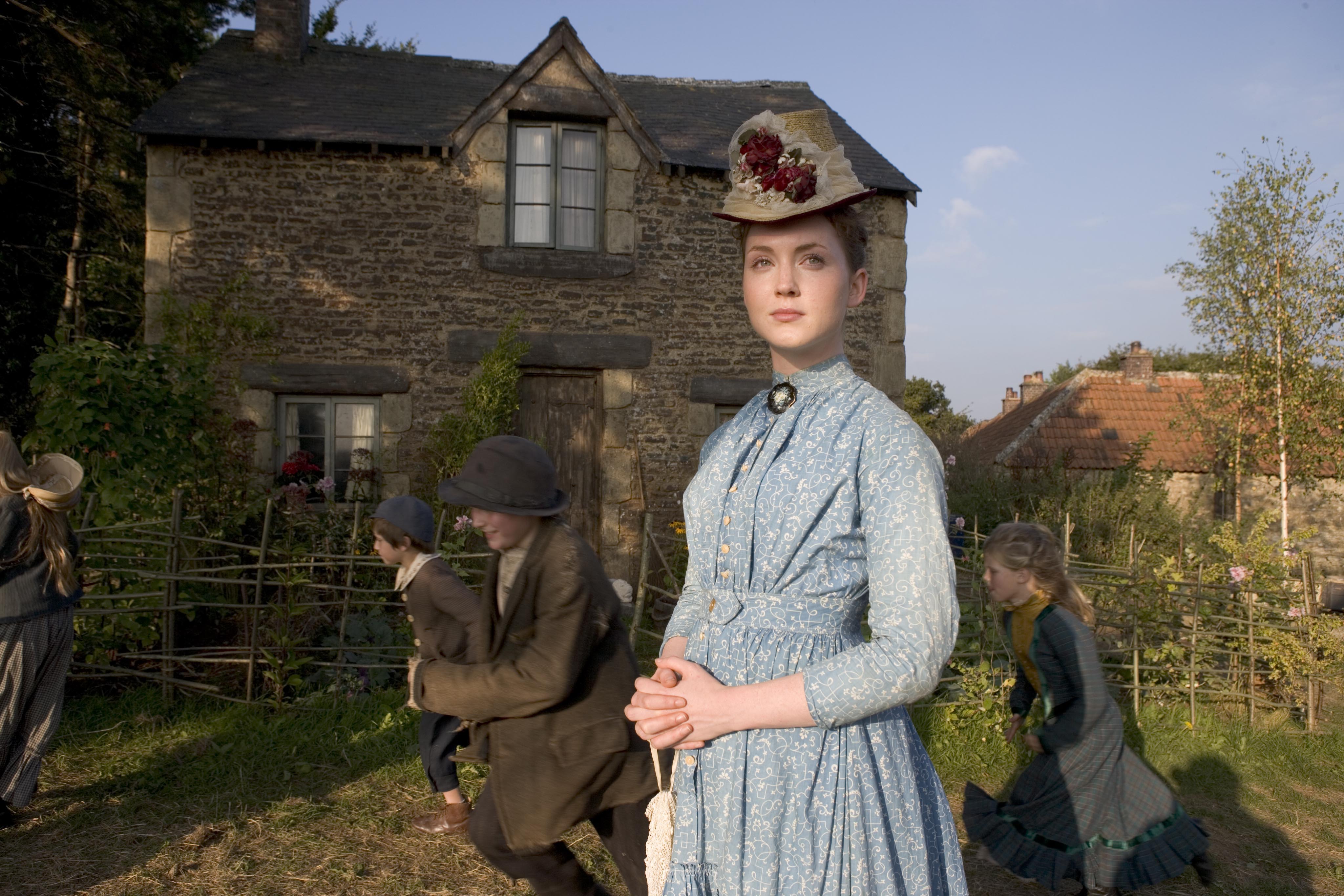 Up next in our series of little mini-introductions to some of the great programming you can expect to see on WETA UK this summer, is the costume drama series Lark Rise to Candleford. Based on Flora Thompson’s trilogy of semi-autobiographical novels about the English countryside, the series is set in the small Oxfordshire hamlet of Lark Rise and the wealthier neighboring town of Candleford towards the end of the 19th century.

This is one of the other WETA UK programs I’m most excited to settle in and start watching. I only ever caught a few episodes from the first series - I think I was in the process of moving around the time my local PBS station first started airing it and subsequently fell out of watching and never went back – but from what I can remember the show is wonderful, full of charming characters and sweet stories. I’m really looking forward to the chance to watch the rest of it! Click through for some basics and a look at Series 1.

What is This Show Called: Lark Rise to Candleford

What Kind of Show is It: Period costume drama.

What is it About: The story follows young Laura Timmons who leaves Lark Rise to start a new life with her cousin Dorcas, the Postmistress in Candleford, but we also get to see plenty of the daily lives of the townspeople, farmers, craftsmen and what not along the way.

Why is it Awesome: Since this is one of my other big “I’m so looking forward to watching this” programs on the WETA UK lineup, I cannot personally vouch for its quality as a whole, though I did really enjoy the handful of episodes that I’ve seen. (My mother is absolutely in love with it, if that helps? Embarrassing fangirl style.) But, generally, I’m always a sucker for British period drama, and the characters and setting seem excellent here.

How Can I Learn More About It: The below is a (horrible quality I’m sorry!) trailer for Lark Rise’s first series. It will give you a feel for the show and, if you’re anything like me, instantly get you excited thanks to the great period costumes and hints of cross-class romantic entanglements.   I’m such a sucker for stuff like this, and I figure it can’t be just me.

How about you all? Anyone very excited for the debut of Lark Rise to Candleford? For those that have seen Lark Rise before – or some of it before – what do you think?