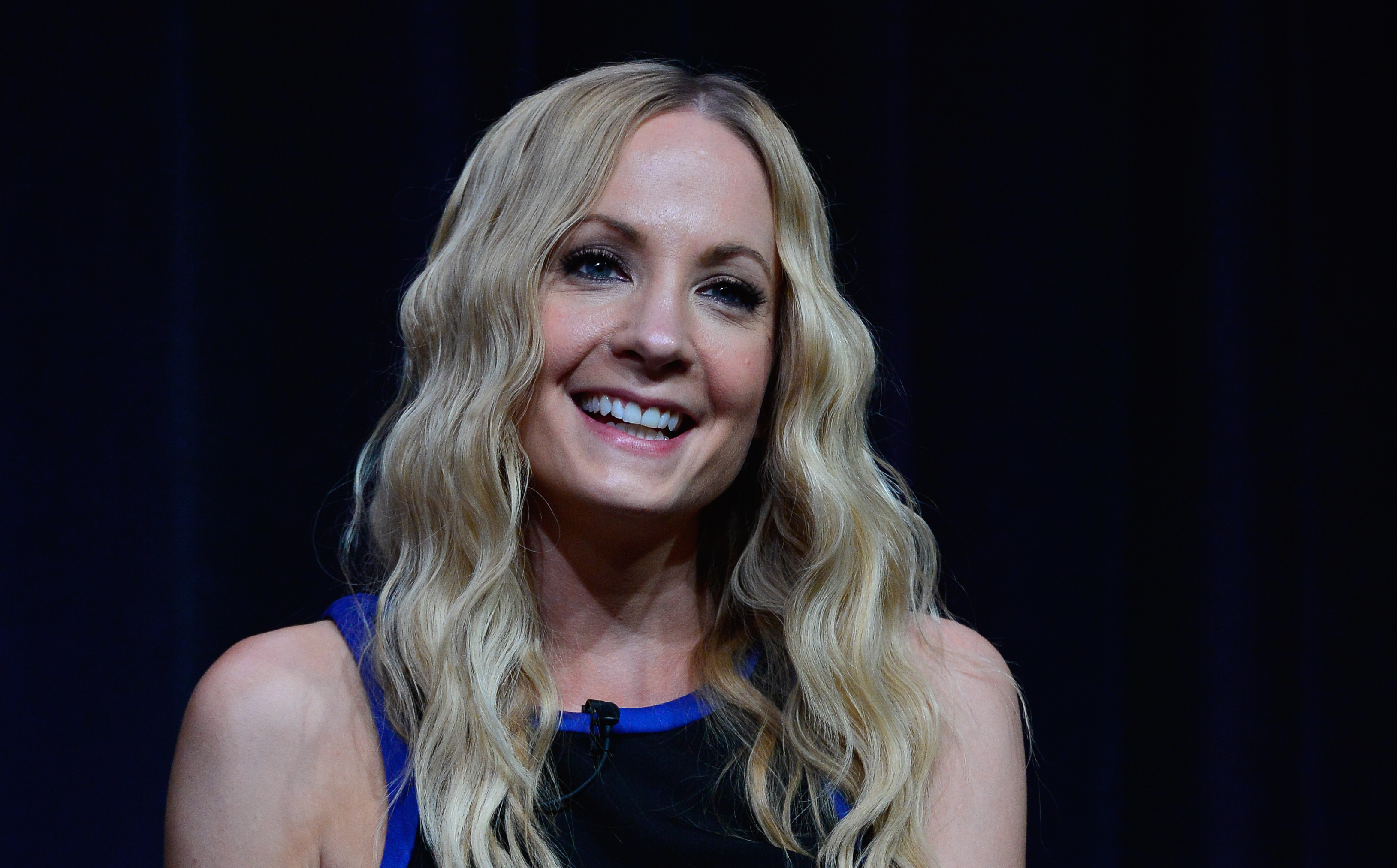 One of the most interesting things about Downton Abbey drawing to a close is seeing what sorts of projects its many fantastic actors are signing up to do next after the doors of Highclere close forever. (Or at least until a prequel or sequel series gets greenlit; let’s all keep that dream alive.)

First out of the gate appears to be star Joanne Frogatt, who plays everyone’s favorite long suffering house-turned-ladies maid Anna Bates. Anna has certainly dealth with more than her fair share of tragedy over the course of Downton’s run – enduring a brutal rape, suffering through her husband’s lengthy trial for murder and eventually ending up arrested herself at the end of last season before having her name cleared. So, after playing such a long-suffering character, it’s no surprise that Frogatt seems to have gone in a completely different direction for her first post-Downton gig.

She’ll be starring in a two-part drama for ITV called Dark Angel, which aims to tell the story of Victorian poisoner Mary Cotton, who used adultery, bigamy, fraud and murder to “better” herself socially and financially before being convicted and hanged for her crimes in 1873.

Inspired by the book Mary Ann Cotton: Britain’s First Female Serial Killer by David Wilson, will follow Cotton from her return  to her native North East of England, as what seems to be a loving wife and mother. However, once she’s faced with abject poverty and an ailing husband, the “ruthlessly determined” woman sets out to pursue her own desires and achieve a better life. Using arsenic as her weapon – because it left no visible scars – and taking advantage of a society that was unable to conceive of a woman being capable of such crimes, Cotton insinuated herself into unsuspecting families, marrying and creating new families of her own before killing them and absconding with their money.

The real Cotton killed as many as 21 people, including three husbands.

“Dark Angel is an extraordinary and chilling true story,” said Victoria Fea, ITV’s Controller of Drama. “We’re delighted to have an actress of Joanne Froggatt’s calibre in the lead role. The combination of a tautly written script, an outstanding cast and great producers in World Productions make this a really exciting addition to the ITV drama slate.”

Further casting is still to be announced. Furthermore, there’s no word on any sort of potential airdate on either side of the Pond.

But doesn’t this sound amazing? I’m all for the Downton cast going against type for their next big roles – and I’m not sure you can get farther away from kind-hearted Anna Bates than a poisoning serial murderess. Fingers crossed this picks up an American distributor ASAP.

What do you guys think? Good move or bad for Frogatt? Is this the sort of thing you’d watch?