Portrait of Thomas Cromwell by Holbein the Younger (Photo: Frick Collection)
Are you obsessed with Tudor drama Wolf Hall?

Spoiler alert: I am. Mark Rylance is a wonder and somehow even though the story of King Henry VIII, Anne Boleyn and Thomas Cromwell isn’t exactly what you’d call new, the way the drama is structured still makes it feel fresh.

And, let’s be honest, what really draws people to this story – think about how many versions of the six wives of Henry VII you’ve heard or seen before – is that the characters in it are just really compelling. The fact that they were all actual people is just the icing on the cake.

And, whether you’ve always harbored a secret desire to be Anne Boleyn, Thomas Cromwell or King Henry himself – well, we’re here for you. Check out our brand new personality quiz based on the real life cast of Wolf Hall, and see where you belong at Tudor Court. 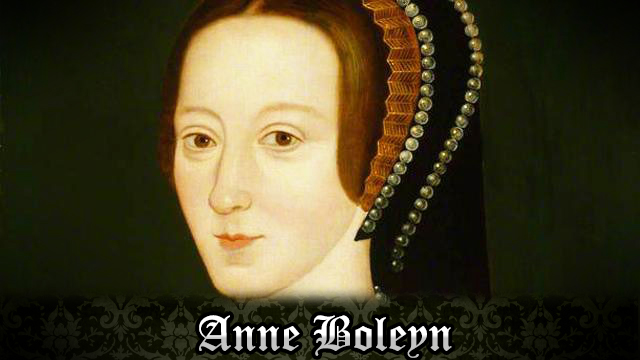 Take the quiz and find out!

For those of you who don’t know, I love making quizzes. It’s one of my most favorite things that I get to do – and I’ll totally brag that we were doing these long, long before Buzzfeed made them trendy, just saying. We’ve done them for Downton Abbey ,Sherlock,  and Doc Martin and a roundabout version that was inspired by the Shakespeare plays featured in The Hollow Crown and it’s all great fun. For me, anyway, I hope you guys like taking them half as much as I like writing them.

So, you know, take the rest of them if you haven’t yet, and don’t forget to let us know who got in the comments! (I actually get Cromwell if I answer honestly, which is sort of unfortunate because I’d pick Anne if I could!)