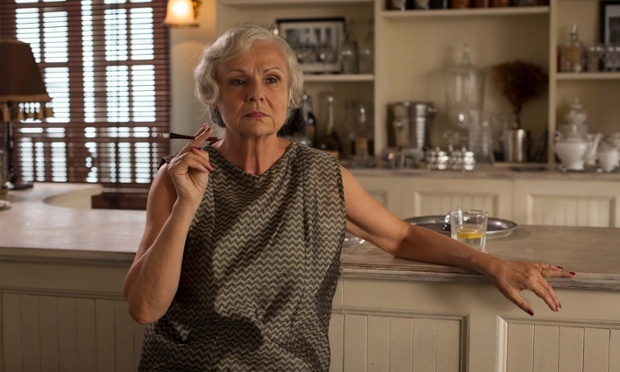 Following an assassination attempt at the Royal Club in Simla stories of promises, secrets, politics, power, sex and love play out as the British Raj begins to falter and a nation opens its eyes to the possibilities of freedom.

Walters was most recently seen on PBS as Mistress Quickly in Shakespeare series The Hollow Crown and in films such as Effie Gray and Paddington.

Watch the trailer below:

It does have something of a The Jewel in the Crown crossed with Downton Abbey kind of feel, if this clip is anything to go by, so I am soooo here for this.

Indian Summers is slated to air this January on Channel 4 in the UK and will screen on Masterpiece in the US later in 2015.