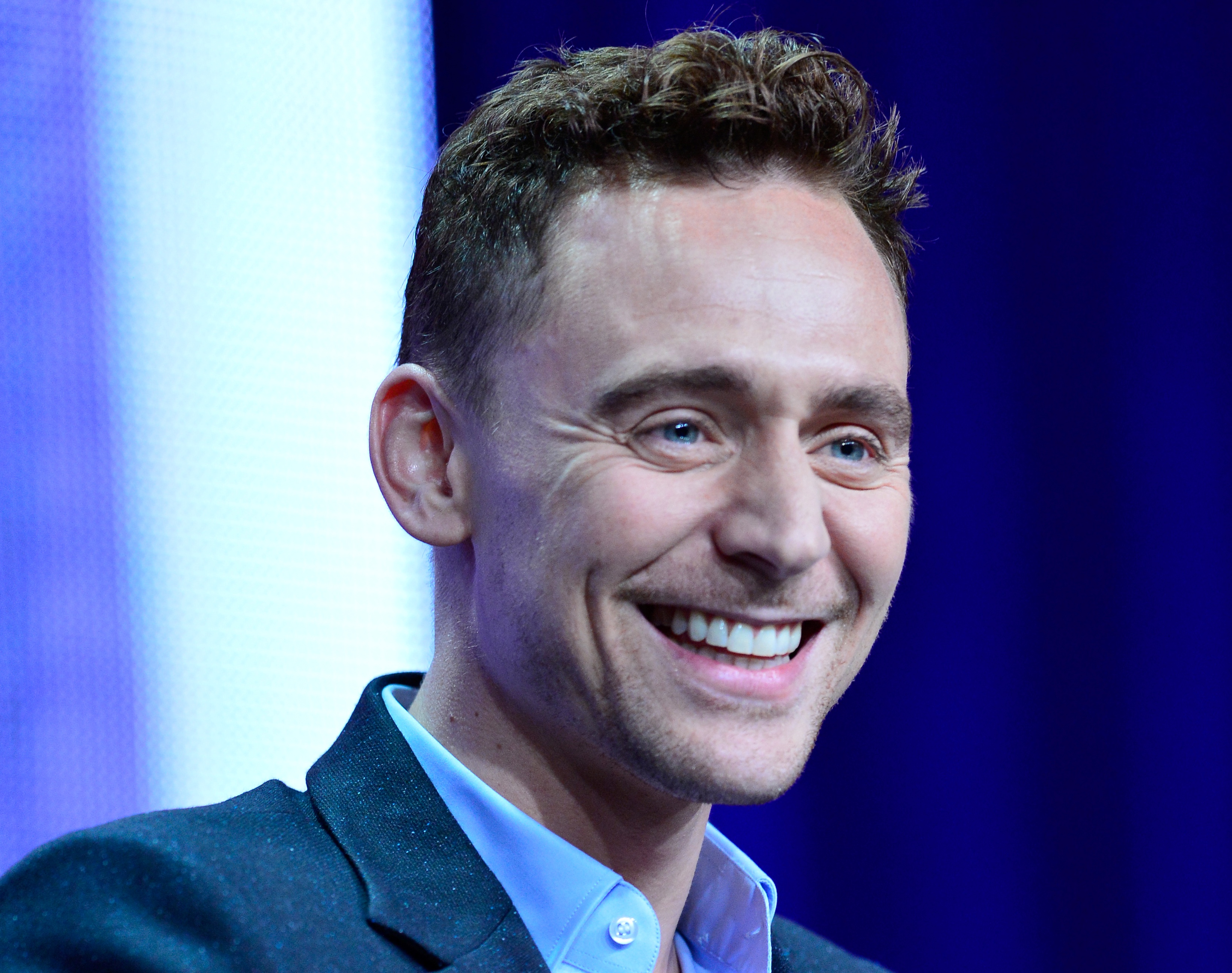 Yup. Straight out of the “Never Saw That Coming” casting files – and per Deadline Hollywood – it’s true. Hiddleston – one of the Britishiest British actors around these days – will not only be doing an Alabama accent, he’ll be singing too, including such Williams classics as “Your Cheatin’ Heart,” “I’m So Lonesome I Could Cry” and “Hey, Good Lookin’.” (Here’s a snippet of Hiddleston singing, if you’re wondering if he’s got a voice or not.)

Entitled I Saw the Light, the film will tell the story of Williams’ meteoric rise to fame during his early teens, his subsequent battles with alcohol and prescription drug abuse, and his shocking death at the age of just 29. (The story of how Hank Williams died is probably enough to power a movie on its own, honestly.)

Hiddleston himself has seen a rapid rise to fame over the past few years, thanks to his star-making turn as Loki in Marvel’s Thor films and his generally hilarious and gracious interactions with the world at large. He’s also played such diverse roles as a vampire rocker in Only Lovers Left Alive, Shakespeare’s King Henry V in The Hollow Crown and F. Scott Fitzgerald in Woody Allen’s Midnight in Paris, and has recently finished filming period horror flick Crimson Peak for Guillermo del Toro.

Production will begin in Louisiana this October and the film will be directed by Marc Abraham, whose previous credits include the Greg Kinnear-starrer Flash of Genius. No word on when we might expect a release date, but it seems likely the internet will be watching this particular production with avid interest.

What do you think about the prospect of Hiddleston playing such an American icon?