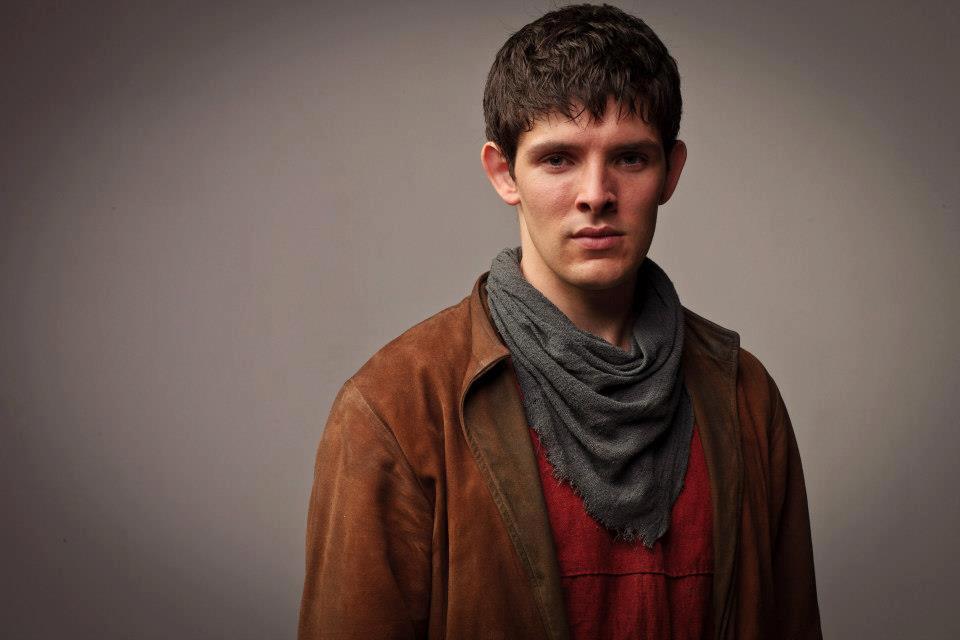 Colin Morgan in "Merlin" (Photo: BBC)
Colin Morgan, star of popular BBC fantasy-adventure series Merlin, is finally heading back to our televisions. Morgan has been tapped for a lead role in the second season of dark and gritty serial killer drama The Fall, opposite Gillian Anderson and Jamie Dornan.

The Fall stars Anderson as DSI Stella Gibson, a hard, but talented detective who is on the trail of a serial murderer who’s been targeting young professional women. However, thanks to the twist that makes this show interesting, we already know that the killer is Paul Spector (Dornan), an unassuming everyman with a charming wife and family at home. Dornan received a BAFTA nomination for his work in The Fall, largely because of his uncanny ability to make such a disturbing and unlikeable figure strangely sympathetic at times.

Morgan will be featured the final three episodes of The Fall’s six-episode Season 2, and will play DS Tom Anderson, an officer who will work closely with DSI Gibson on the hunt for Spector, who ended last season fleeing with his damaged family as clues surrounding his crimes began to emerge.

“I’m delighted to be joining the cast of The Fall for what is going to be an exciting and gripping second series,” Morgan said in a statement. “Allan Cubitt has written exceptional material and I feel very privileged to be working with him and the very talented cast.”

Personally, I’m excited to see Morgan get the opportunity to perform in a role with a bit more dramatic heft. (Not that I didn’t love Merlin – it was awesome – but one does get tired of watching poor Morgan dodge various objects being thrown at him week after week.)

Watch the trailer for Series 1, in case you missed it the first time around.

Series 1 of The Fall was actually released to stream on Netflix in the US concurrently with its UK airing (where it was BBC Two’s most popular drama in eight years). There’s every reason to hope that Series 2 will feature the same sort of broadcast arrangement – which would be ever so fantastic. You can still stream Series 1 of The Fall on Netflix here.

Did you try out Series 1 of The Fall? Are you excited for the show to continue? What do you think of the prospect of Morgan in the cast?