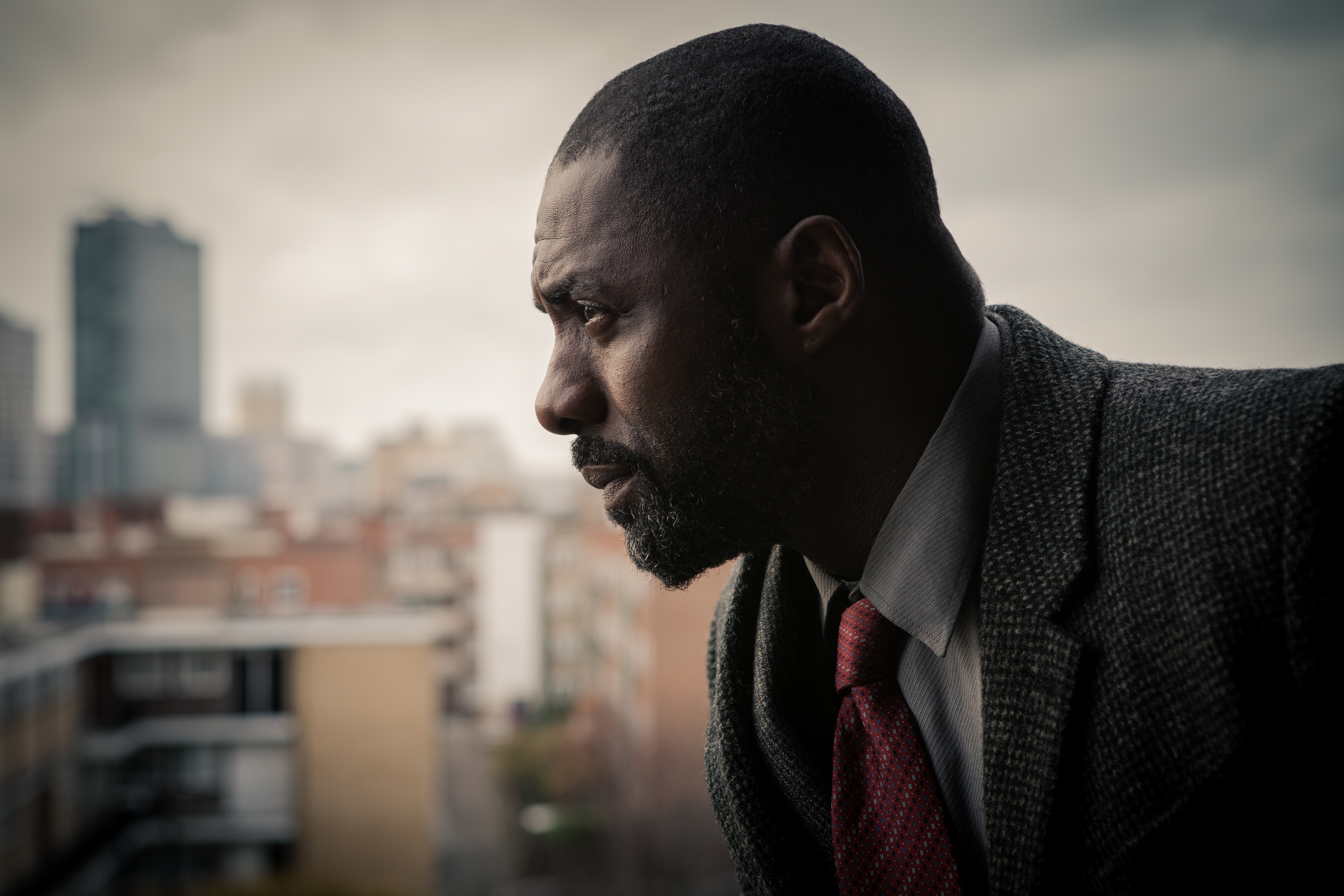 Idris Elba as Luther (Photo: Robert Viglasky, © BBC)
There’s good news and bad news for fans of dark and gritty crime drama Luther this week. Good news: US audiences will finally get the chance to see the series’ third season as part of a special multi-night viewing marathon on BBC America beginning September 3 (that's tonight!) at 10pm. Bad news: Creator Neil Cross seems quite adamant about the fact that there won’t be a Series 4, due to the increasingly busy schedule of star Idris Elba.

“The show’s finished,” Cross told an audience at the Edinburg Television Festival. “Idris, as he should be, he’s gone on to be a big movie star.”

This is very upsetting, when one considers that Luther is definitely one of the best and most well-made crime dramas on television currently, though there’s probably something to be said for going out on top.

All isn’t lost, however; while Cross is insistent that Luther’s life as a television property is indeed over, he did confirm that plans for a big-screen adaptation are in the works.

While speaking at the Edinburgh festival, Cross said that he has written a screenplay for a feature film featuring the Luther character and hopes to begin filming next year. The storyline would be a prequel to the BBC series and take place before the events of Series 1 started. "It will follow his [Luther's] career in the earlier days, when he is still married to Zoe, and the final scene in the film is the first of the initial TV series," he said.

Elba has expressed interest in turning the story into a film before and said the story would explore “who Luther is and where he’s come from”.

I’d definitely watch a Luther movie, would you?