Now that filming is wrapping up on Sherlock Series 3 (finally) , fans of series star Benedict Cumberbatch are already looking forward to the upcoming release of his next big project – the buzzy film The Fifth Estate, in which the actor takes on the role of Wikileaks founder Julian Assange.

New photos - including the official poster - have been released (courtesy of the film's official Facebook page) from the upcoming drama, which chronicles the story of Assange, the 2006 launch of the controversial Wikileaks website and the disintegration of his relationship with right-hand man Daniel Domscheit-Berg, the author of Inside WikiLeaks: My Time with Julian Assange At the World’s Most Dangerous Website. If you've not seen the trailer yet, you can watch it right here. 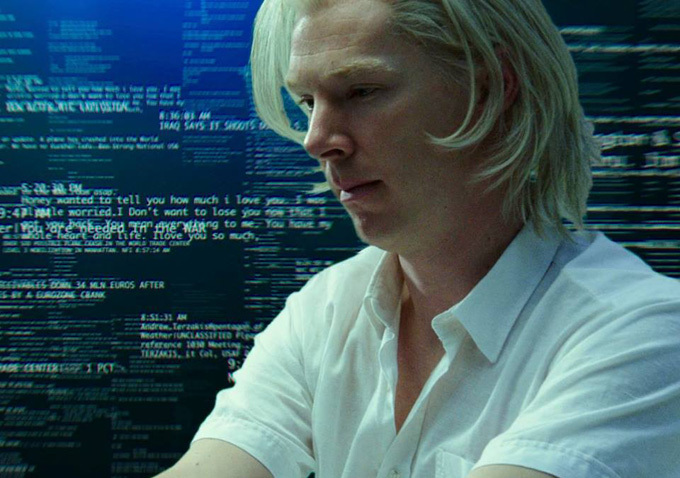 The new photos reveal not just the fact that Cumberbatch has swapped his signature Sherlock curls for a particularly shocking shade of blonde, but give us a good look at several of the films other major players, including some popular Brits with prominent roles. These include former Downton Abbey heartthrob Dan Stevens (also sporting a pretty dramatic hairdo makeover) who plays Guardian reporter Ian Katz and recently-announced Twelfth Doctor Peter Capaldi as Alan Rusbridge, Guardian editor. (We need to talk about Steven's new look, right? Thumbs up from yours truly.) 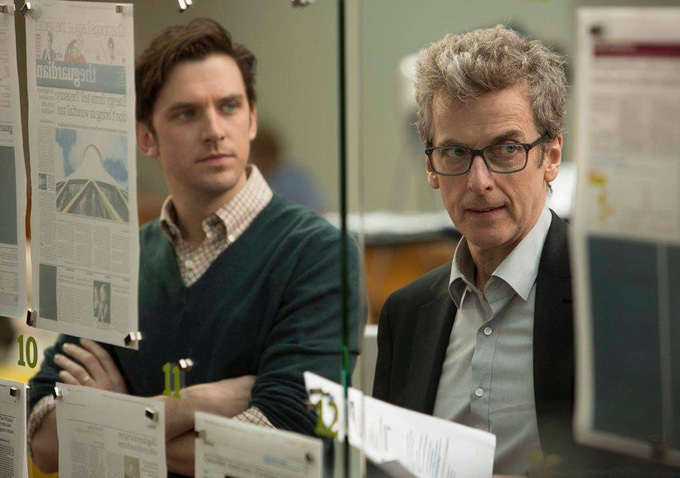 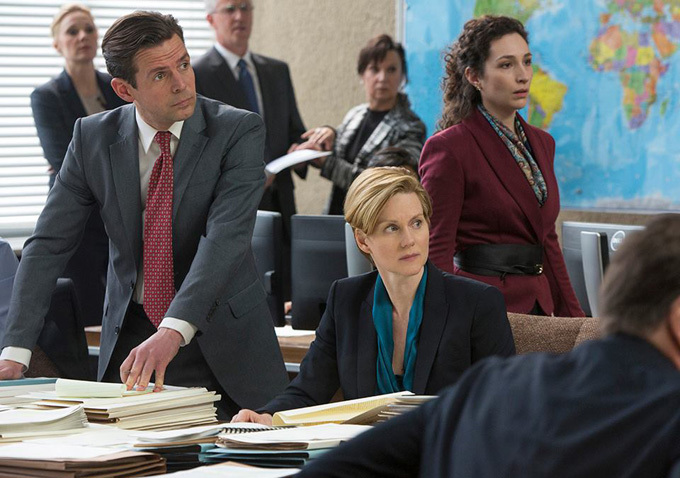 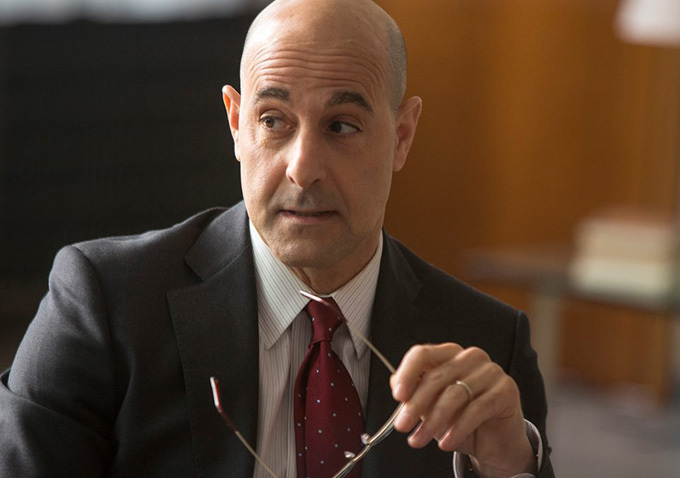 Given the high profile real-life cases involving Edward Snowden and Bradley Manning that are splashed all over the headlines these days, the issues dealt with in Fifth Estate suddenly seem the very definition of current. Assange himself has denounced the project as a “massive propaganda attack”, though rumor has it his attitude has mellowed somewhat toward the film due to his apparent ongoing emails with its star. So, who knows. 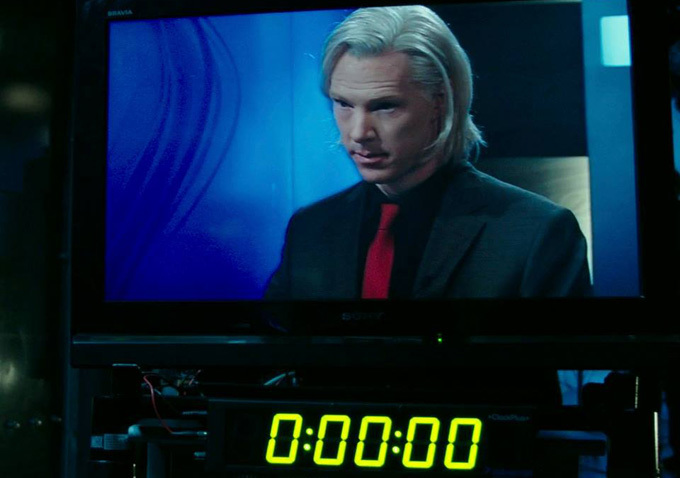 The Fifth Estate will premiere during next month’s Toronto International Film Festival, before it is released in the US on October 18. Meaning: we’ve only got a few more weeks to wait to see Cumberbatch’s portrayal for ourselves.  So maybe that Sherlock withdrawal won’t be so bad after all. 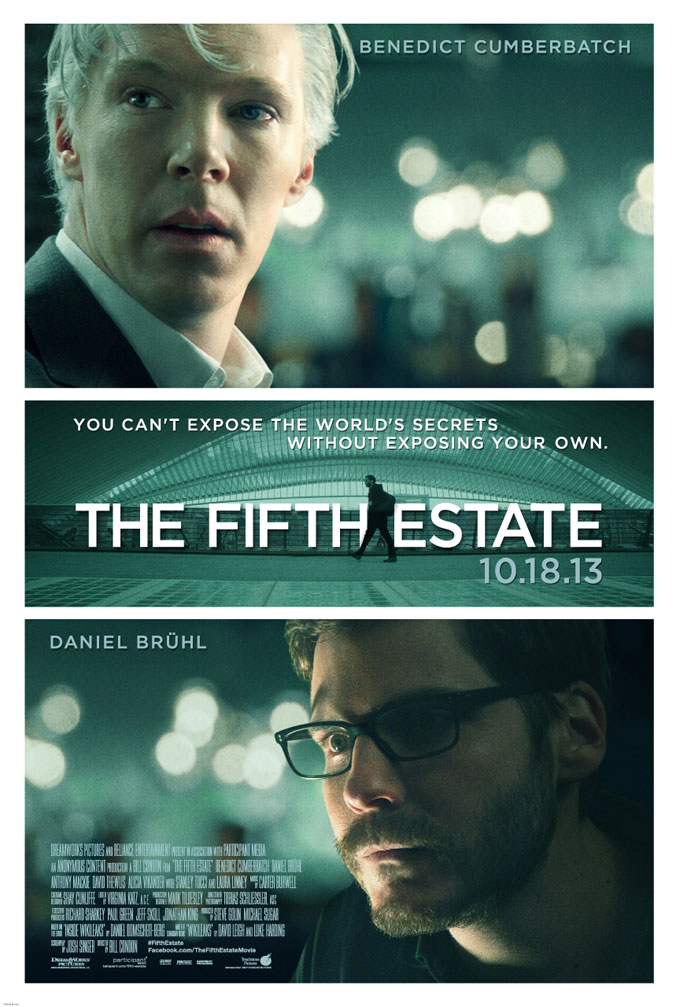