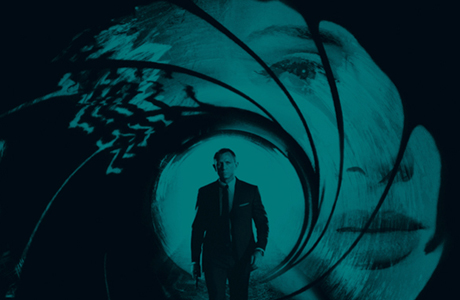 Adele, eight-time Grammy winner and artist that generally everyone appears to be obsessed with at the moment, has released her brand new single, which also happens to be the theme to the latest James Bond movie, Skyfall. (By the way, if you weren’t aware, it’s also Global James Bond Day today, so the timing on this is pretty perfect.)

A snippet of the new theme appeared online last week, but you can listen to the full track now. It sounds very much like some of the classic Bond themes from the sixties, which I suppose is appropriate not only for the sort of singer Adele is but also because it’s the fiftieth anniversary of the Bond franchise. Click through to take a listen for yourself!

Confession time: I am obsessed with this track. It’s actually making me even more excited to see the Skyfall film, which releases November 9.