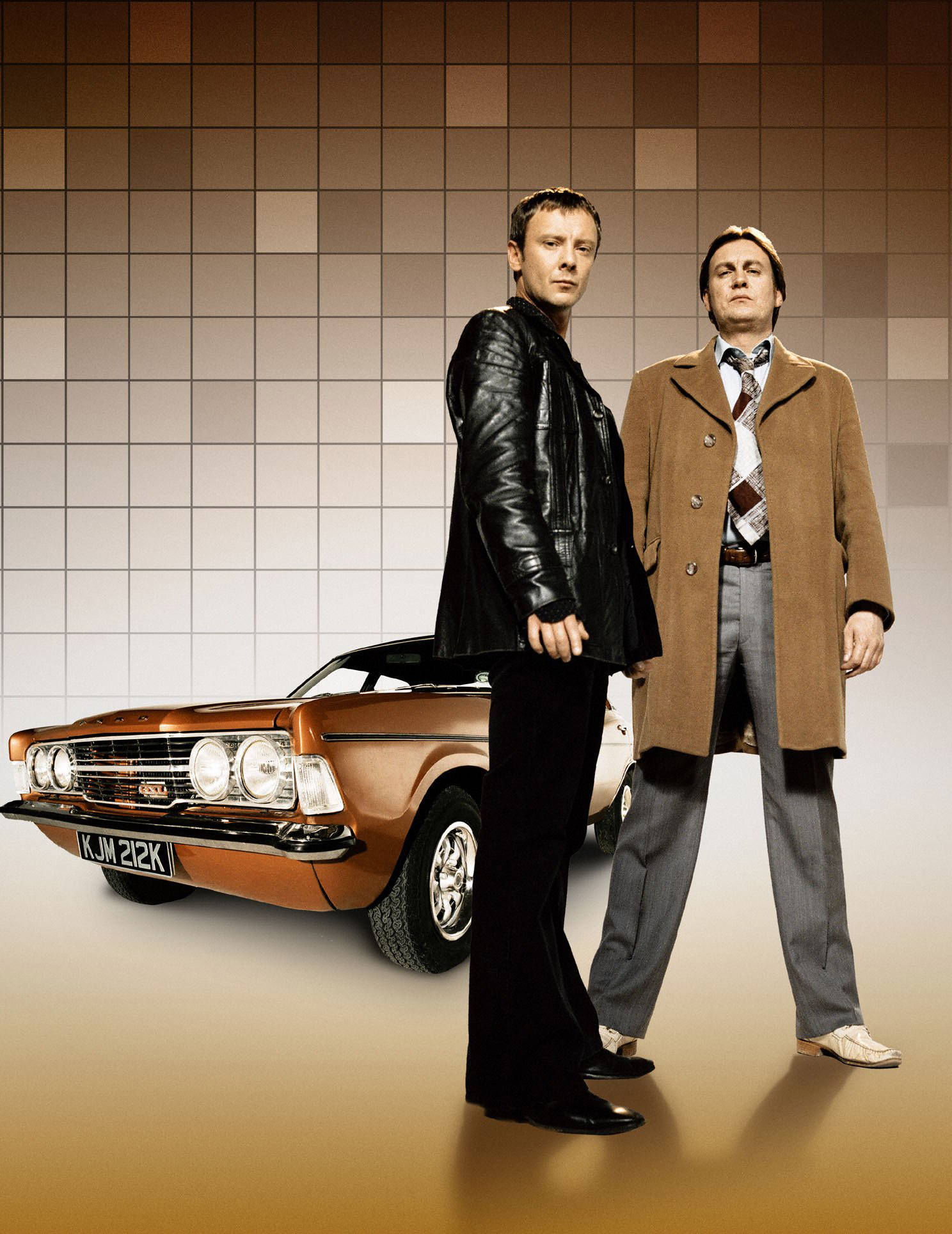 The most fantastic part about WETA UK coming to a TV near you very soon is that fact that there’s so much great programming in the line-up, I’m actually a bit spoiled for choice in terms of what to talk about first.

There’ll be many series-specific posts about WETA UK programs coming up here at Telly Visions over the next few weeks, mini series introductions like this one, as well as general why-you-should-watch-this campaigns for some of my personal favorites. Some of these programs have aired on WETA at some point in the past, some have not, but they're all great television and I hope everyone will find something to get excited about as we go along.

In the meantime, click through for our first series mini-introduction – get the basic details and take look at some footage from the fantastic drama Life on Mars!

Picking an order for this post series has been impossible, just so you guys know. There’s no hierarchy here, I love all of my children equally, so to speak, and we’ll get to all the good stuff eventually, I promise.

What is This Show Called: Life on Mars

What Kind of Show is It: A drama, with a decent dose of humor and some possibly weird time travel. Maybe. Or not. You’ll have to watch and see.

Who is in the Cast:  John Simm (Doctor Who, State of Play), Philip Glenister (State of Play, Demons) and Liz White (The Fixer), among others.

What is It About: A present-day Manchester police detective (Simm) is hit by a car and wakes up to find himself in 1973. Or is he? Has Sam Tyler traveled back in time or is he trapped inside his own mind, suffering through a coma right here in the 21st century? And how can he get back to the life he knew?

Why is It Awesome: As I imagine this series will be getting a Why You Absolutely Must Watch This treatment from me down the road a bit (I love this show!), this will be a (fairly) brief answer. Life on Mars is fascinating, wonderfully acted, and features a, frankly, crazy premise that is somehow still grounded in reality.  On paper, the plot of this show should not work at all – really, possibly time traveling cops? – but the series turns out to be extremely compelling, featuring characters who are wonderfully nuanced and complex.  The contrasts between police work in the 1970s and the present day are alternately hilarious and horrifying, and if viewers frequently find themselves questioning which of Sam’s “realities” is legitimate, they are probably also trying to figure which one they would like to ultimately be true.

Acting-wise, Simm and Glenister are one of the best on-screen partnerships in recent memory – honestly Glenister’s Gene Hunt is probably one of the best characters ever on television, period – and it’s a delight to watch the modern cop attempt to navigate the world of a 1970s precinct, where corruption, violence and sexism are the rules of the day.  Life on Mars is a cops and robbers show, basically, but it’s a police drama that’s really about so much more than that. So, yes, it’s awesome!

How Can I Learn More About It: The promo below is fairly basic and straightforward:

For a more detailed look, watch this extended scene from the series pilot. This happens about 10-12 minutes in, when Sam wakes up after being hit by the car.

Life on Mars (UK) - After the Accident

FYI, both spots feature some truly excellent music (namely, the David Bowie track for which this series is named).

Thoughts? Thumbs up or down for Life on Mars? If you’ve seen it, did you enjoy it?