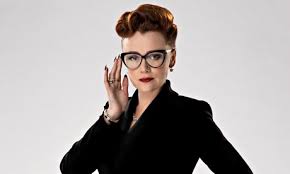 Keeley Hawes is coming to "Who"-ville (Photo: BBC America)
With filming underway on Series 8 of Doctor Who, more and more details about Peter Capaldi’s inaugural turn in the TARDIS are starting to emerge.  We already know that Samuel Anderson is set to have what looks to be a fairly significant guest role as a colleague (and potential new secondary travelling partner possibly?) of current companion Jenna Coleman.

Now the BBC has announced that Upstairs Downstairs and MI-5 star Keeley Hawes is set for a guest role in the new season. She’ll be playing a character called Ms. Delphox, who is described as “a powerful out of this world character with a dark secret”. She is also interestingly enough, a banker, because obviously that’s what we all think of immediately when it comes to Doctor Who villains.

The Doctor and Clara will encounter the “mysterious” Ms. Delphox on a “strange and puzzling planet” and one has to wonder if she bears a striking resemblance to Madame Kovorian from Series 6 on purpose or not. (For those that don’t remember, this is who I’m talking about, better known as the weird eyepatch lady who worked with the Silence and was obsessed with Amy Pond’s baby.)

'I am delighted to join Doctor Who and to be working with this incredible team,” Hawes said in a statement. “Ms Delphox is a great character and someone I've had a lot of fun playing.”

Currently, Hawes is only slated to appear in one episode, but with this show, you really never know. (She’s quite a good actress; I sure wouldn’t mind if they managed to keep her around for a while.)

A photo of Hawes as Ms. Delphox has been released as well, and you can see what I mean about the Madame Kovorian similarities. 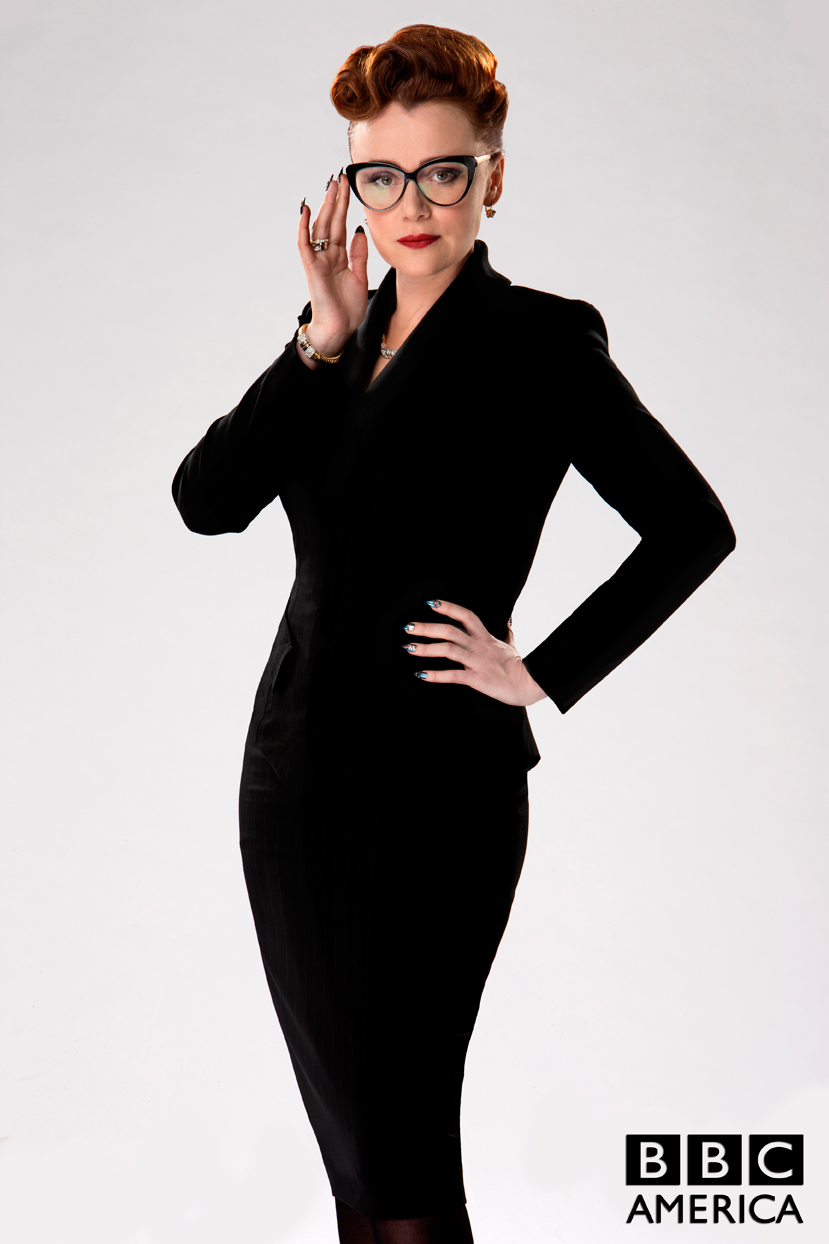 Thoughts on Hawes joining the Doctor Who crew? Who else is on your dream guest cast list?