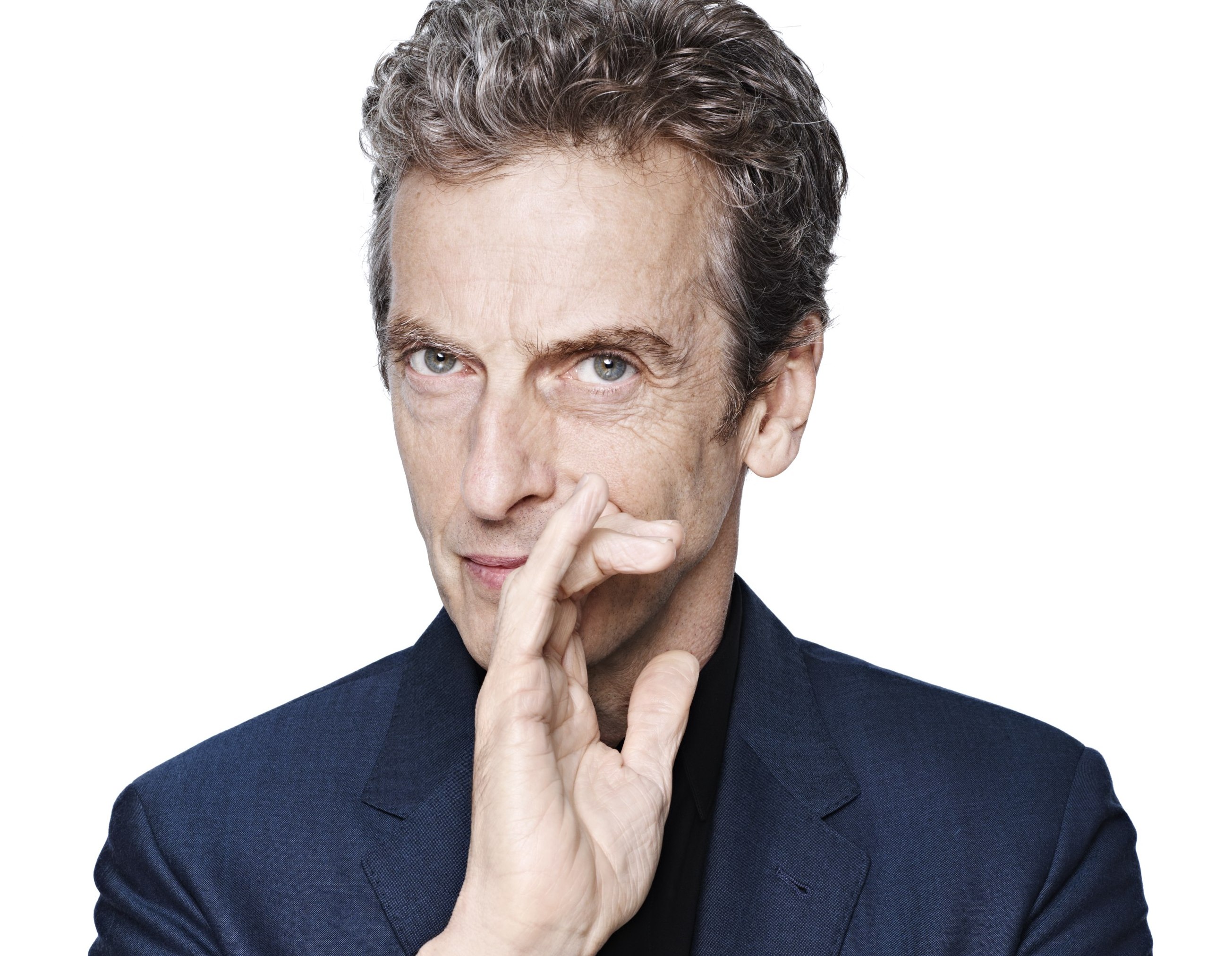 Now that Eleventh Doctor Matt Smith has officially hung up his sonic screwdriver with the completion of filming on the 2013 Doctor Who Christmas special, all eyes turn to the man who’ll be taking his place: incoming Twelfth Doctor Peter Capaldi. We know little so far about what Capaldi’s Doctor will be like, or what storylines for his upcoming iteration will entail. We do know that apparently the actor will use his actual Scottish accent, but that’s about it.

However, one of the more interesting twists connected to the decision to cast Capaldi as the Doctor is that he’s actually be on the show before. This isn’t unprecedented – companions Freema Agyeman and Karen Gillan both had bit parts prior to their landing the roles of Martha and Amy, respectively. However, Capaldi’s actually popped up in the Whoniverse twice before now – once as Roman merchant Lucius Caecilius Iucundus in Series 4’s The Fires of Pompeii and then again as the uber-creepy Home Office secretary John Frobisher in Who spinoff Torchwood’s Children of Earth miniseries. So, fans have been wondering whether or not Capaldi’s previous appearances might be addressed.

Head writer Steven Moffat sat down for a YouTube chat recently with Nerd Cubed and had quite a bit to say on a variety of topics, including morality, the TARDIS and more, so it’s actual worth it to devote the half hour to watching the full interview. However, the bit that most Who fans are going to find interesting is his response to this issue surrounding Capaldi’s repeated appearances within the Whoniverse.

"We are aware that Peter Capaldi’s played a part in Doctor Who before and we’re not going to ignore the fact," Moffat said. "I’ll let you in on this. I remember Russell [T. Davies, Moffat’s predecessor as Who showrunner] told me he had a big old plan as to why there were two Peter Capaldis in the Who universe, one in Pompeii and one in Torchwood.”

“When I cast Peter, [Russell] got in touch to say how pleased he was, I said 'Okay, what was your theory and does it still work?' and he said 'Yes it does, here it is'. So I don’t know if we’ll get to it… we’ll play that one out over time. It’s actually quite neat,” Moffat explained.

So….it’s understandable if you’re trying not to get too excited about this, but how cool does that sound?

“The face is not set from birth. It’s not like he was always going to be one day Peter Capaldi,” Moffat continued. “We know that’s the case because in The War Games he [the Doctor] has a choice of faces. We know it’s not set so where does he get those faces from? They can’t just be randomly generated because they’ve got lines and they’ve aged. When he turns into Peter he’ll actually have lines on his face – sorry Peter – so where did that face come from?"

You can watch the whole interview below (and it’s well worth it!):

A Nerdy Chat with Steven Moffat

Doctor Who returns with its 50th anniversary special on November 23, which will be simulcast around the globe.

Thoughts, fellow Whovians? How would you explain the recurring Peter Capaldi?