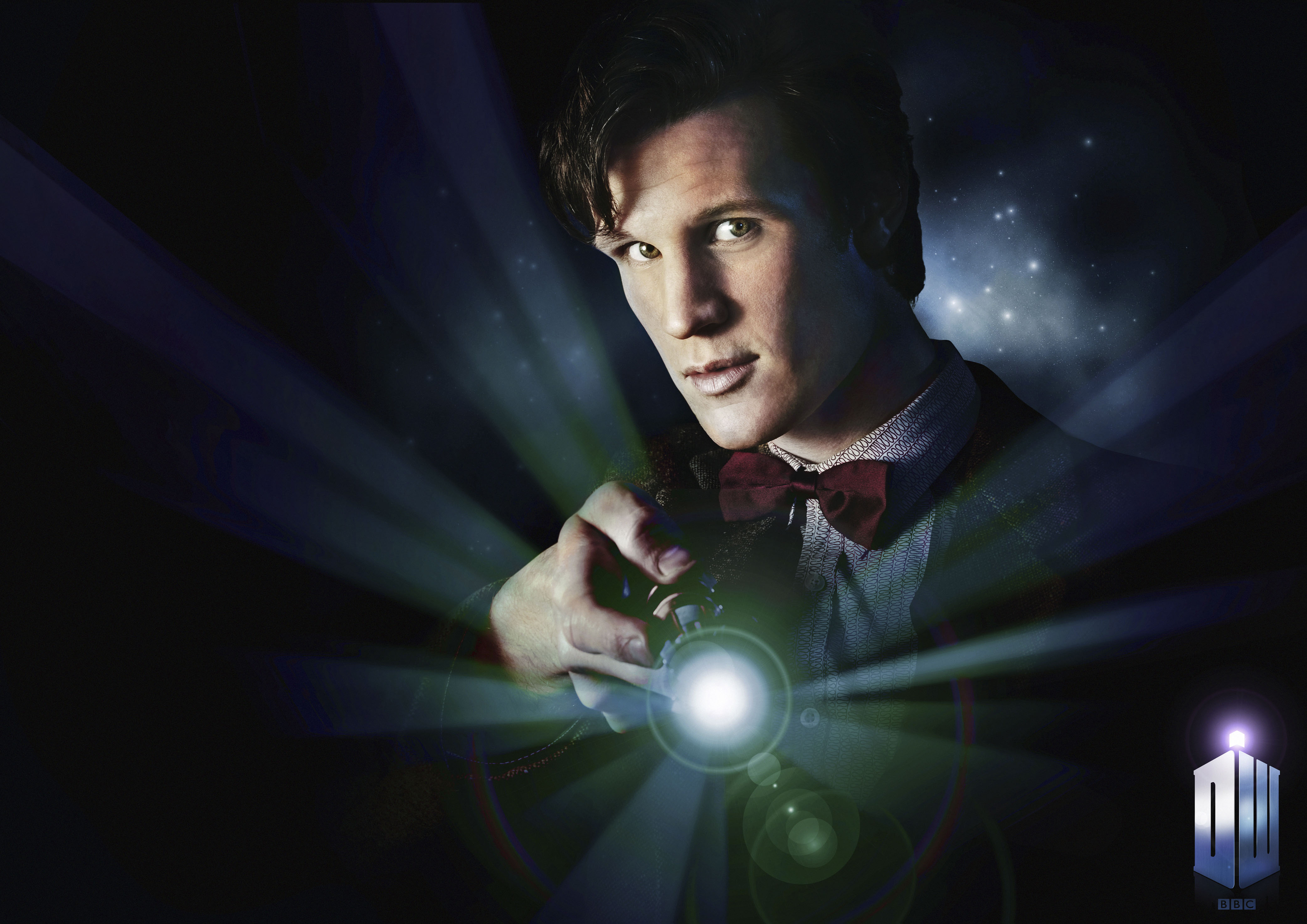 Matt Smith, soon to be Eleven no more. (Photo: BBC)
It’s official: filming wrapped on the 2013 Doctor Who Christmas special this week, which means that Matt Smith has hung up his sonic screwdriver as the Eleventh Doctor. Though we’ll see his Eleven in two more episodes before Smith actually departs, the next time filming on the iconic sci-fi series kicks off, Twelfth Doctor Peter Capaldi will have taken over the role. So, it’s a bittersweet time for Whovians everywhere, as one era ends and another begins.

But, all is not lost – with Smith exiting the TARDIS, that means he’ll have plenty of time for new projects. Who’s grueling filming schedule generally meant that its star didn’t do very much outside of play the Doctor, but now he seems poised to take advantage of his new found stardom. Smith already filmed the movie How to Catch a Monster during the break between the 50th anniversary and Christmas specials, and has now turned to the stage for his next project. He’ll be starring in the upcoming musical (yes, musical) production of American Psycho, which is set to begin in London this December.

The musical is an adaptation of the Bret Easton Ellis novel of the same name, which tells the story of a mentally unbalanced Wall Street executive named Patrick Bateman – famously played by Christian Bale in the film version – who enjoys the traditional trappings of a 1980s yuppie lifestyle, and also happens to be a serial killer in his spare time. It features a score by Duncan Sheik, the Tony Award-winning composer of Spring Awakening and a book by Roberto Aguirre-Sacasa, who contributed to the Broadway musical Spider-Man: Turn Off the Dark. Fun fact: American Psycho will also mark Smith’s debut as a musical leading man – while the actor has done several West End plays in the past, this is his first stage role where singing is involved.

It’s not uncommon for popular actors – particularly in Britain – to use stage work as a transition between more long-term roles, or to take limited run gigs between roles. Benedict Cumberbatch, Daniel Radcliffe, Mark Gatiss, Tom Hiddleston, Ben Whishaw, David Tennant, Judi Dench, Helen Mirren, Kenneth Branagh, Rupert Grint, Brendan Coyle and Alex Kingston are just some of the big name Brits who’ve either recently done or are about to do a theatrical run of some type. So, in that regard, Smith’s decision is not a particularly surprising one, though it’s unlikely anyone would have guessed that a musical version of American Psycho would the initial role he would choose after departing the TARDIS.

“It’s a damn difficult role to pull off and Smith has charm and the acting chops to do it,” a source close to the production allegedly told the Daily Mail.

The production will run at London’s Almeida Theater from December 3 to January 25, and there are plans for the show to transfer to the West End, and possibly Broadway at some point, should it prove a critical/financial success.