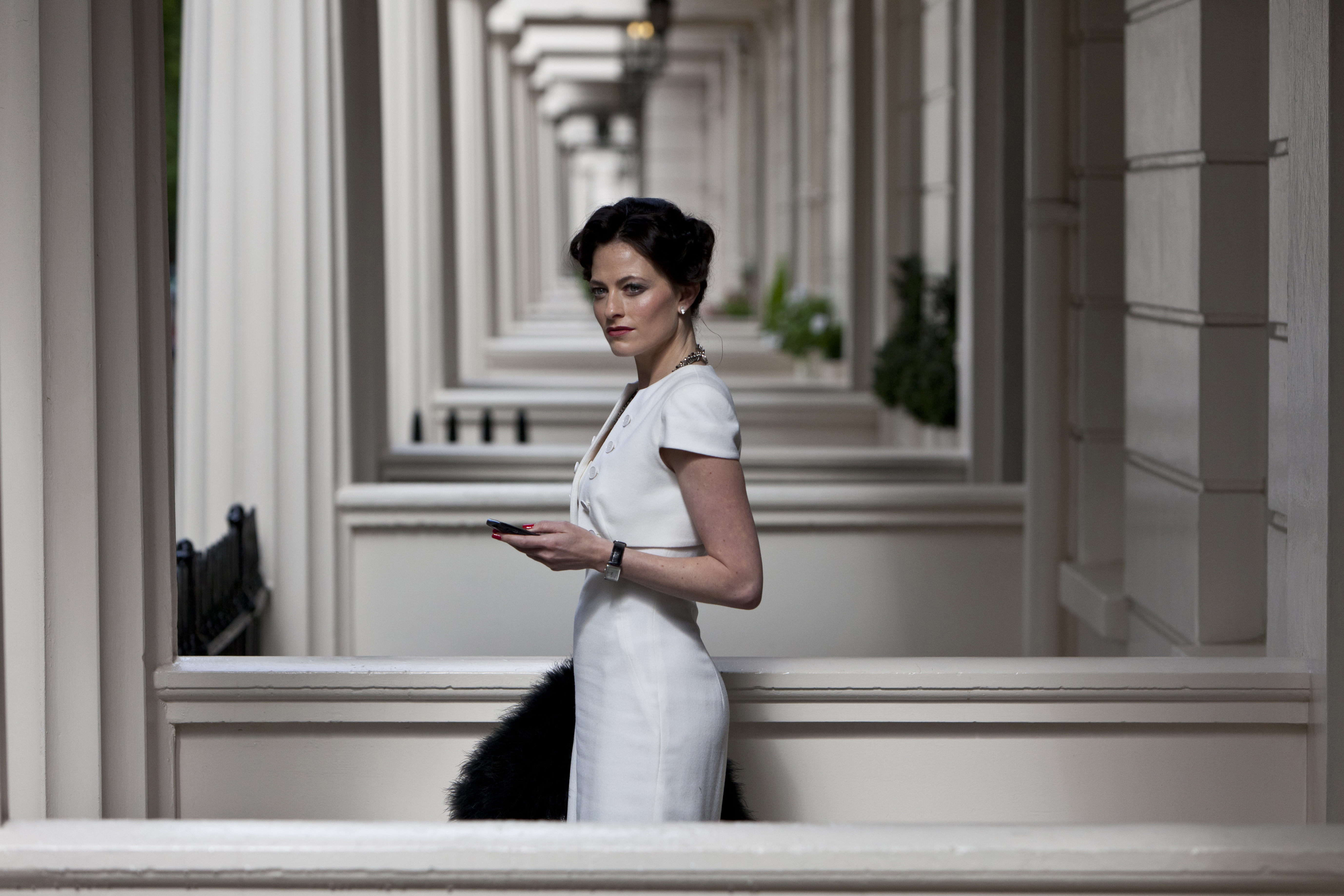 It may be due to the fact that general debate over her character never seems to quite die down, but every time Pulver does any sort of public event – whether it’s connected to another series she’s involved in (Da Vinci’s Demons for example) or just a random appearance – she’s always asked about Sherlock and whether or not she’ll be involved in the show again. Given that her portrayal of Irene was somewhat controversial at the time, this isn’t an incredibly odd occurrence, but what is interesting is that her answer seems to keep changing.

Back in April, Pulver was asked about a possible return to the mystery series, which she promptly brushed off. “As far as I know, I’m not going to be a part of series three,” she said. “Sherlock is Mark Gatiss and Steven Moffat’s passion project. If it fits to have her back, I know they’ll write it; if it doesn’t, I trust them to get it right.”

However, she also told Spinoff Online earlier this year that she had “no doubt” Adler would return at some point. “She’s definitely not dead, which is always a good start,” Pulver said. “However, I have no doubt at some point Irene Adler will be back in that BBC show. It was such a wonderful piece of writing on Steven Moffat’s part, and it’s become a very kind of iconic relationship between Holmes and Adler. There’s definitely more to be explored, but it might not be in the immediate future.”

You might be forgiven for thinking that taken all together, that’s a categorical denial that we won’t be seeing Irene in Series 3, yes? Well…maybe not.

Radio Times posed the Adler question yet again to Pulver this month and, well, her answer seems to have gotten a bit more coy. “I don’t think I said you wouldn’t be seeing me. I said there are other key characters they’re introducing.”

To further muddy the waters of speculation, the BBC itself remains quiet on Series 3 casting news. “The only adversary we have announced for series three is Charles Augustus Magnussen portrayed by Lars Mikkelsen,” a spokesperson told the Radio Times. “We won’t be making any more announcements on casting as we want to ensure we keep the third series a surprise for fans."

None of the Sir Arthur Conan Doyle stories that are assumed to feature in Series 3 – The Empty House, The Sign of Four and His Last Bow, along with The Adventure of Charles August Milverton in which Mikkelsen’s adapted villain appears – contain Irene Adler. In fact, she only appears in one story in the Holmes canon at all. This of course, doesn’t mean that we won’t see the character again at some point, as Moffat and Gatiss like to pull elements from multiple canon stories into their television adaptations.

There’s always the chance, of course, that Pulver – much like fellow Sherlock alum Andrew Scott – might appear for brief flashback scenes in some capacity. (It seems to be a popular convention among online Sherlock fandom that the detective spends some portion of the Great Hiatus hiding out with Adler.) Or, it could be that Pulver merely enjoys being cagey with the press – it certainly does seem to drive headlines! Sadly, as with most television programs that trade heavily in secrets and surprise, we’ll have to wait and see.

What do you think? Will we see Irene Adler again? And, more importantly, do you want to?