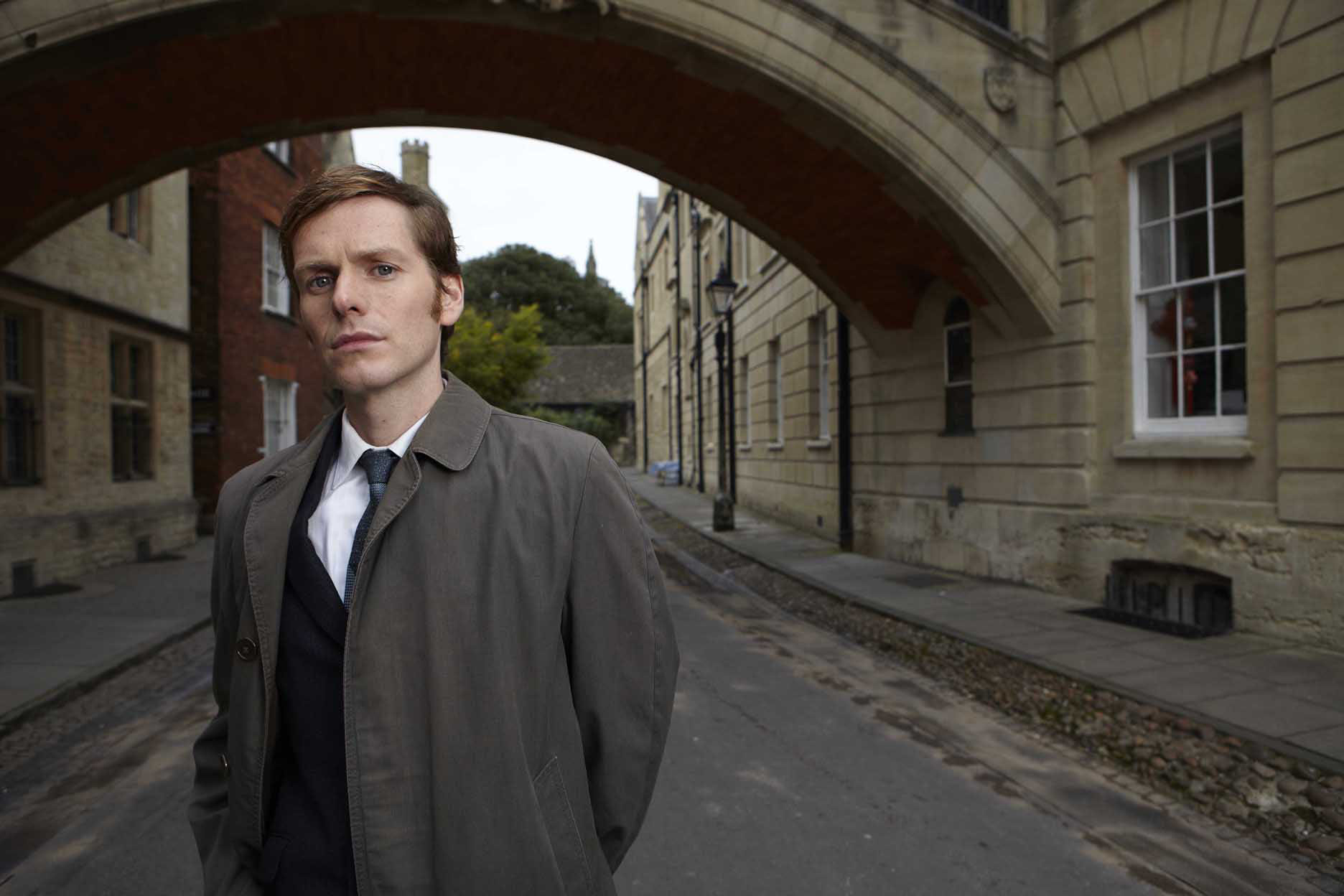 Shaun Evans (Photo: Courtesy of (C) ITV/Mammoth for MASTERPIECE)
Inspector Morse fans certainly have reason to celebrate – prequel series Endeavour, which stars Shaun Evans as a young Endeavour Morse, has been renewed for a second season by UK network ITV. Both Evans and his co-star Roger Allam, who plays DI Fred Thursday, will return for four new episodes, which are slated to go into production in Oxford later this year.

Endeavour follows the story of a young Endeavour Morse during the early days of his career, after leaving his Oxford college without taking a degree and joining the police force. The first series was a ratings success for ITV, averaging around 7 million viewers per episode and ranking alongside the network’s biggest 2013 hits, alongside Broadchurch and Mr. Selfridge.

"We’re truly delighted by the audience's reaction to the first quartet of Endeavour stories, and very grateful to ITV for the opportunity to further embellish the legend,” said lead writer Russell Lewis, who also wrote for the Morse mysteries and created Inspector Lewis.  “As to where we'll be going next time out..? 1966. The year of Revolver. In the Bodleian. With Miss Scarlet. 'They think it's all over..?’  It's only just started, matey!”

Series 1 of Endeavour will air in America beginning July 7 as part of Masterpiece Mystery’s summer line-up. The four new episodes – entitled Girl, Fugue, Rocket and Home – have Morse and Thursday dealing with a variety of interesting and complicated cases, and will hopefully feature many more of those lovely in-episode nods to longtime fans that popped up all over the 2012 film.

The original one-off film aired early last year in honor of the 25th anniversary of the original Morse mysteries. It was picked up for a full series before the original film even aired in America last July, thanks to some impressive ratings across the pond.

Watch a trailer for Series 1 of Endeavour below:

(If you’d like a longer look at the upcoming new episodes, try this extended trailer.)

Thoughts? Are you pleased at the prospect of more young Morse? Looking forward to seeing Series 1 of Endeavour here in the States? Let us know!