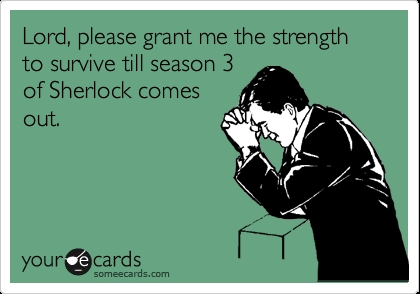 This is an installment of “Amazing Internet Things” that isn’t so much about sharing the latest and greatest new video or generally nifty thing from around the internet. Instead, let’s take a minute to appreciate an exceptionally awesome blast from the past.

My Sherlock withdrawal is well documented around here, so generally that means I spend a lot of time looking around the internet for random things of interest to help me deal with the fact that we’re still five months from the start of filming on Series 3, let alone to whenever we’ll actually get to see it. Normally, this sort of internet sleuthing means watching a lot of random, angsty videos dedicated to working out all various feelings about The Reichenbach Fall, but sometimes, it turns up some real gems that make you smile.

This bit of awesomeness – which has nothing at all to do with Steven Moffat or Benedict Cumberbatch -will still warm the heart of any Sherlockian that happens to be reading. Watch classic Sesame Street segment “Mysterious Theater,” hosted by Vincent Twice (hee!) and featuring the always awesome Sherlock Hemlock.

Click through to watch a slightly shorter, definitely furrier version of Holmes and Watson tackle “The Mystery of the Missing Cat.”

It bears repeating: Watson is really adorable. Who would hide from him??

Sesame Street - The Case of the Missing Cat

And for those that still need a Cumberbatch fix, well, you probably already knew I couldn’t do any sort of Sherlock/Sesame Street post without including this picture at the end of it, right? I approve of this crossover. 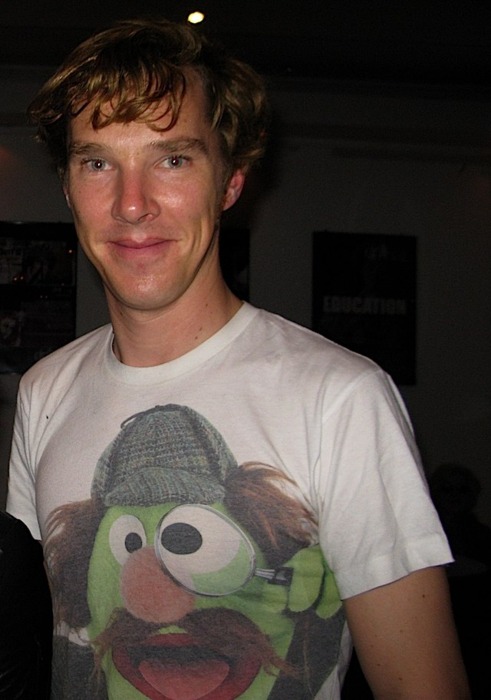