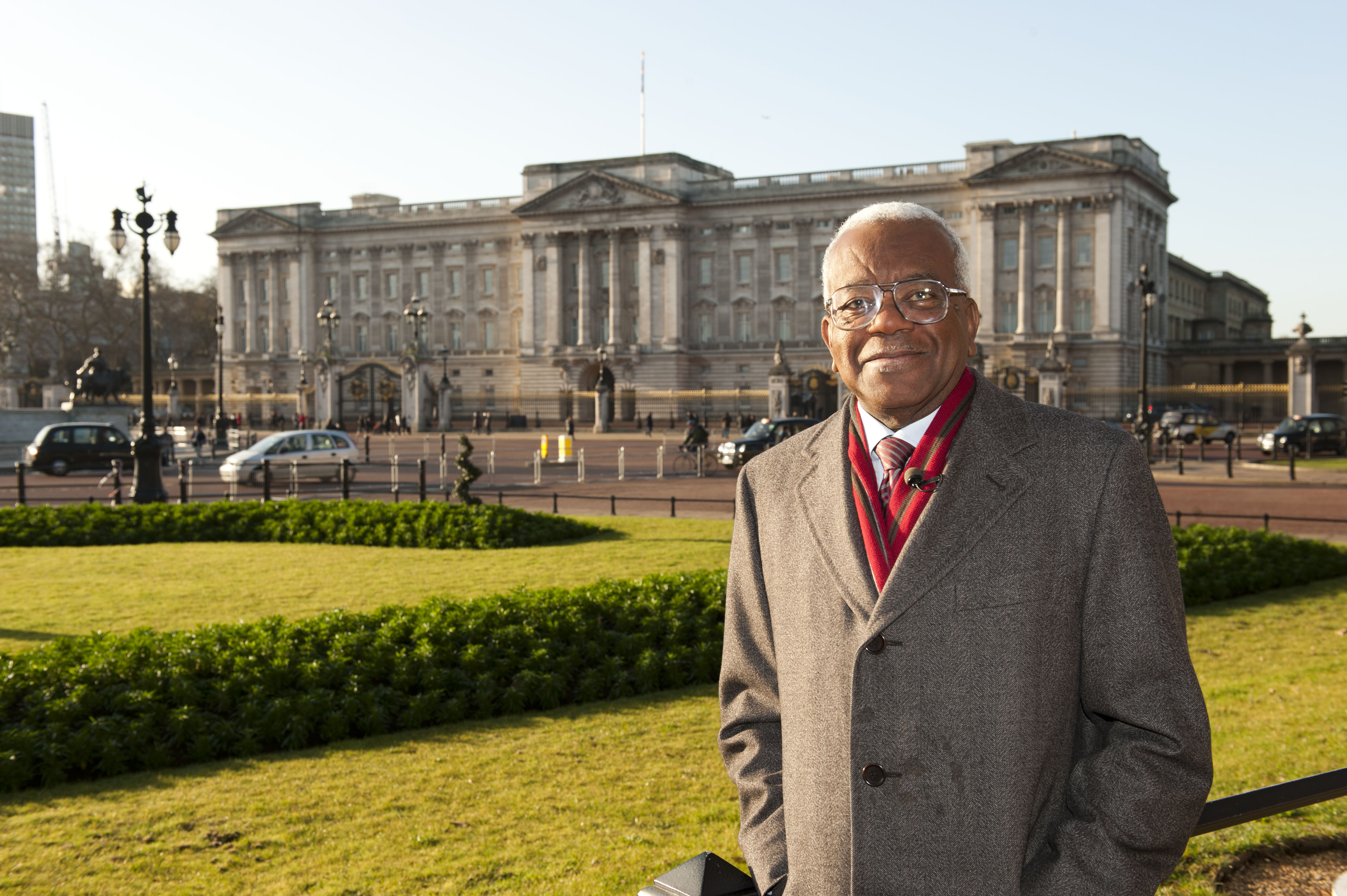 Since this is pretty much the Summer of London – thanks to Queen Elizabeth’s Diamond Jubilee festivities earlier this month and the Summer Olympics right around the corner – we’re airing some great British and British-themed programming to celebrate, as part of PBS’ British Summer Holiday event.

New four-part series Queen and Country will premiere this Sunday, July 1. Veteran newsman Sir Trevor McDonald offers viewers a look at the traditions and institutions surrounding the monarchy, from Changing the Guard at Buckingham Palace through the Queen's royal visits to some of the greatest historic royal palaces, and more.

Click through for a preview and an episode-by-episode guide to what’s coming up on the series.

The preview below is too brief to give you a full picture of the many Royal events and traditions this series is set to cover, but the episode descriptions should give you a more detailed idea of its scope.

Episode One: London: Royal City: London is, indisputably, the capital of Britain's royal life. Here, the young Princess Elizabeth grew up before World War II. Here she and her sister, Margaret, mingled, incognito, with the joyous crowds on VE Day. Here, she was crowned queen at the age of 26 after the death of her father, King George. Join Sir Trevor McDonald as he introduces us to the ongoing traditions of the monarchy in London, from members of the Grenadier Guards, the Scots Guards of Buckingham Palace and the Horse Guards and to the opening of the Parliament by the Queen.

Episode Two: Royal Visit:  The Queen's year is driven by her diary - and has been since her accession in 1952. See her in Scotland at the Braemar Gathering (which she has attended 70 times) and follow her on a visit to Liverpool - the sort of regional trip that is considered a great honor by the small city. And, we see that in 1953, filmmakers endeavored to shoot unique 3D footage, which is now held by the British Film Institute.

Episode Three: The Queen's Possessions: The Queen has some surprising possessions. Among them are Westminster Abbey, the Royal Swans and the Chapels Royal. These are "peculiars of the crown" - as are the Tower of London, which is part of a collection of Historic Royal Places, and the Tower of London ravens - it's rumored that if they ever left, the tower would fall. The Queen also owns the Channel Islands, where islanders still call Her Majesty the Duke of Normandy to remind outsiders that they were on the winning side with William the Conqueror at the Battle of Hastings. Not forgetting the Royal Collection - to which she has added nearly 150 portraits over the past six decades - follow the process used to create one of the most unusual.

Episode 4: Traveller: The queen is head of the 16 realms that make up the Commonwealth. In Perth, Western Australia, Queen Elizabeth is on tour before opening the Heads of Government Meeting, which is especially important for the monarchy. The Commonwealth countries are being asked to change the rules of succession so that a first-born girl may inherit the crown. If approved, it will be the single biggest change to the monarchy for centuries. At the age of 85, the queen remains undaunted by long-haul travel - as this program shows.

Thoughts? Royal enthusiasts, will you be giving Queen and Country a try?