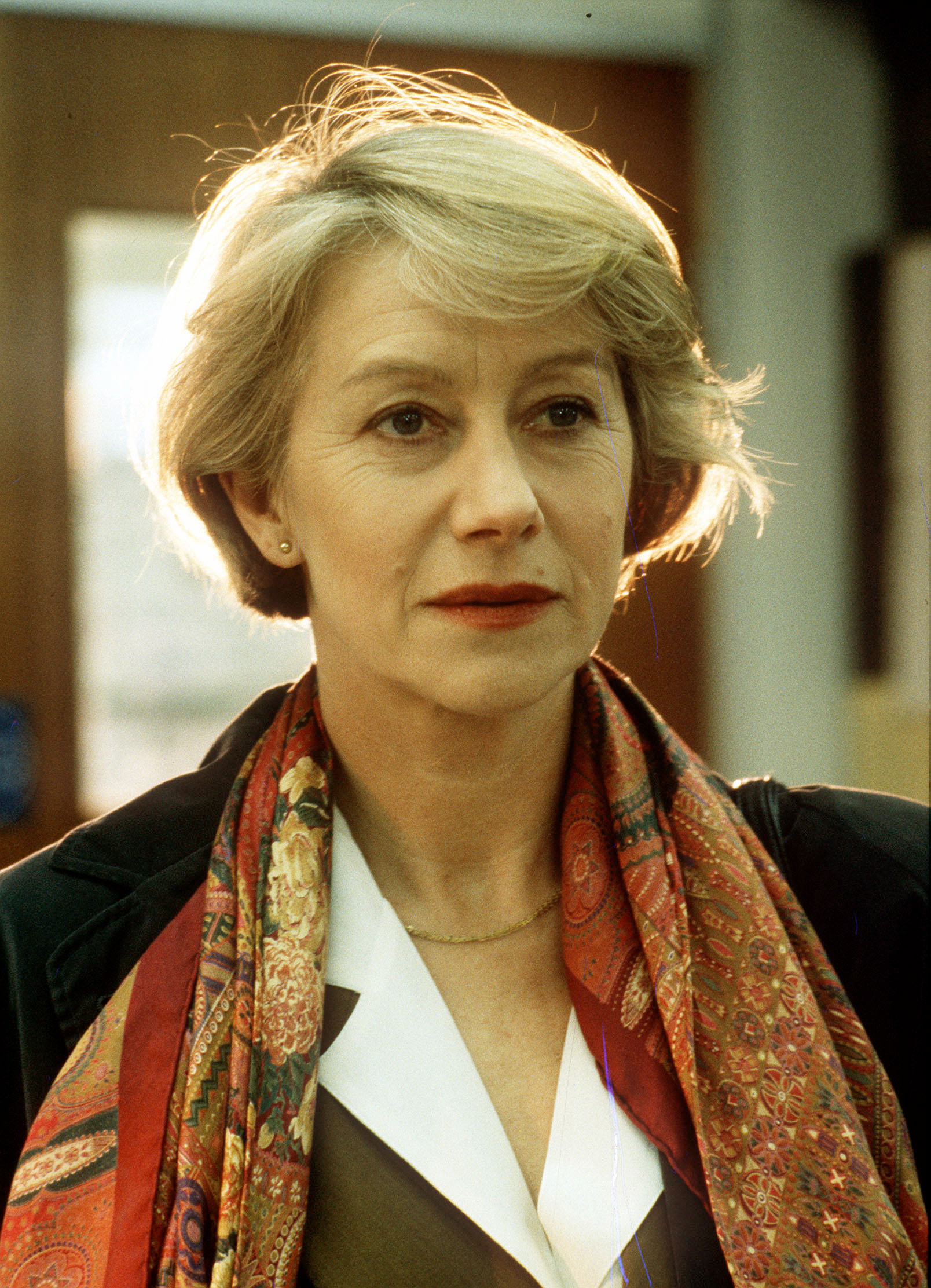 While Prime Suspect is not quite a “new” program coming to WETA UK – in the sense that this is probably not a show with which the vast majority of our audience is unfamiliar – given that we’ve aired it before, it’s nevertheless a show that I’m very excited to see as part of the new channel’s lineup, simply because it’s fantastic.

Though Prime Suspect is a program that we’ve aired fairly recently on TV26, if you’ve never seen the full series or only watched it in a sort of piecemeal fashion, now is the perfect time to give it a try. It’s a fantastically gritty crime drama that features one of the most iconic British acting performances I can think of (by a lady I admire tremendously no less). It’s well worth a try if you’ve never seen it, and certainly worthy of a re-watch if you have. Click through for some basics, including trailers and a look at the cast and premise.

What is This Show Called: Prime Suspect

What Kind of Show is It: Procedural crime drama. However, it’s one of those shows that goes well beyond the “cases” that make up the main plot arc, also following DCI Jane Tennison’s professional struggles and personal downward spiral.

Who is in the Cast:  Oscar (and Emmy and BAFTA) winner Helen Mirren (The Queen) stars, with several stellar supporting and guest cast members who pop up for various lengths of time during the series’ run, including Tom Bell, John Bowe, Zoë Wanamaker, Tom Wilkinson, Colin Salmon, David Thewlis and lots more. (This show will give you a host of “Hey! It’s That Guy!” moments, with brief appearances from lots of famous faces you’ll recognize, like Ralph Fiennes, Mark Strong, Cirian Hinds, James Frain, and Jonny Lee Miller.)

What is it About: No-nonsense Detective Inspector works for Scotland Yard and has been passed over time and time again to lead a murder investigation. When one of her fellow DCIs has a heart attack just before he’s ready to charge their prime suspect, Jane seizes the opportunity. But the murder squad she takes over is hostile to her because she’s a woman, her personal relationships are impacted by her obsession with work and she gets no support from her bosses. Prime Suspect not only details how the murder is eventually solved, but how Jane survives in such a male-dominated profession and at what cost. The series is unflinching in its depiction of the dark side of Jane’s professional success and tackles a variety of very grim issues, both professional (pedophilia, prostitution, child abuse) and personal (alcoholism, abortion, loneliness).

Why is It Awesome: Two words: Helen Mirren. Yes, the stories/cases are well written and suspenseful; yes, the supporting cast is strong; yes, the writing is outstanding. But the real reason to watch this show is Mirren’s performance, which is simply tremendous all around. Neither Mirren nor the series’ writers shy away from showing the darker side of their heroine (who becomes an alcoholic and has an abortion, among other things), nor is the series afraid of acknowledging that in some instances, there is no happily ever after and sometimes people don’t find redemption. This is not the happiest of series, but it’s one of the best British imports I’ve ever watched. (And actually one of the very first shows that ever hooked me on UK dramas in the first place. So thanks, y’all! Way to create a monster.)

How Can I Learn More About It:  A couple of brief trailers for the series follow, to give you a quick look at the series and hopefully a bit of a feel for its tone. It’s so good, y’all!