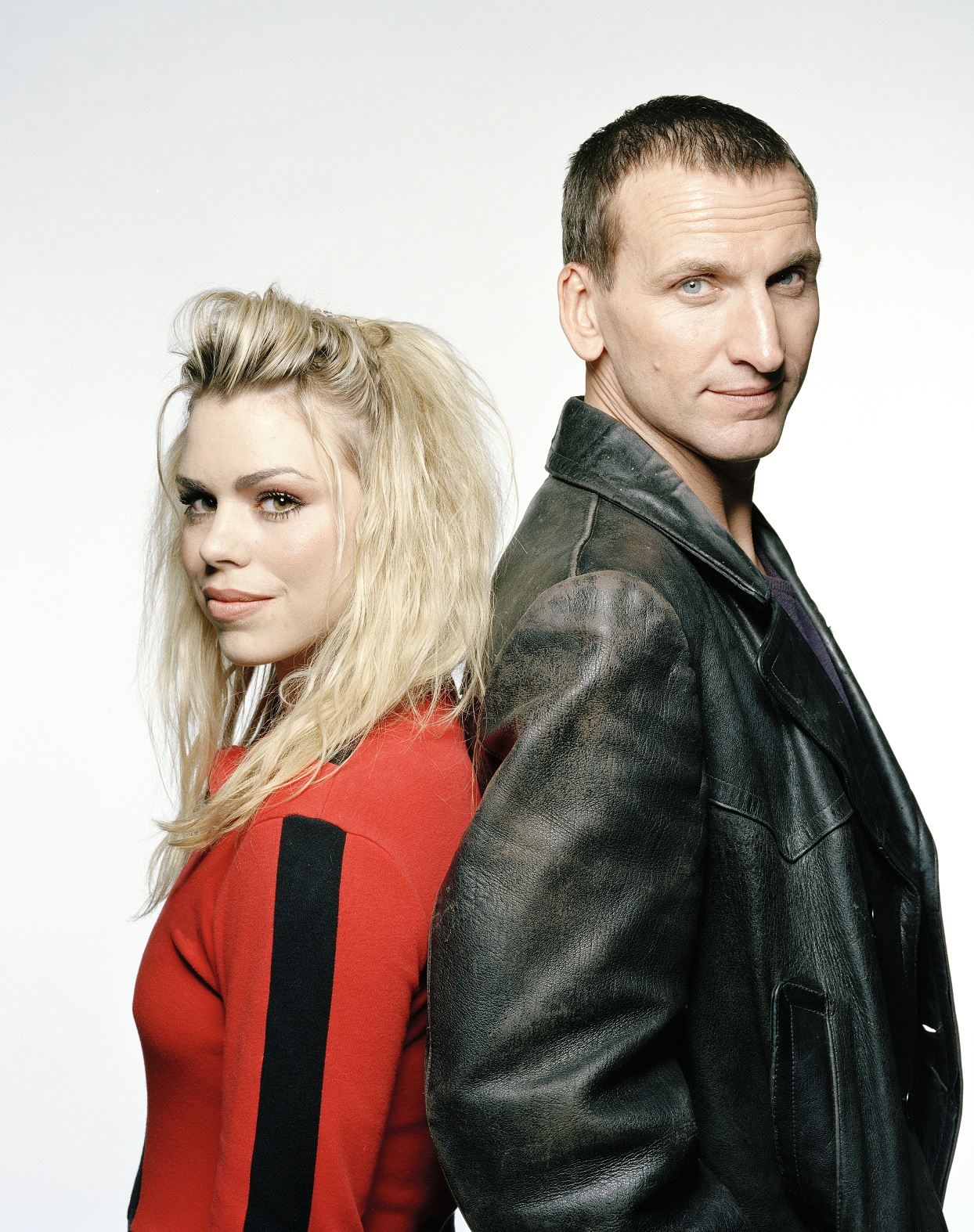 Continuing along with our series of little mini-introductions to some of the great programming you can expect to see on WETA UK, let’s talk about my all-time personal favorite television series of anything that has ever aired, ever. Which we are airing. Which I plan to campaign extensively to convince you all to try. (Fair warning. Just so you know.)

It’s a little science fiction program you might have heard of at some point or other. It's a show about an alien, some humans, a blue police box and their adventures in time and space called Doctor Who.

Click through for a brief (I promise) intro and a fantastic fan-made trailer that will help give those of you who’ve never seen this show a better idea of what it’s about.

I really am going to try and keep this super short. Otherwise it really will turn into a manifesto on why everyone should try this show. I will get to that bit later, for sure. For now, enjoy the trailer.

What is This Called: Doctor Who

What Kind of Show is It: Science fiction drama/adventure/comedy/drama/vague romance/everything

Who is in the Cast: This show is a British institution, it has been on since the 1960s, and we’ll be featuring series from the 2005 “reboot” onward. (The reboot was necessary as the show had been off the air for some time.) Due to its longevity, Doctor Who has a built in system to handle cast changes efficiently and effectively. As a result there are kind a lot of them. Notable cast members in this group of series/episodes include: Christopher Eccleston, Billie Piper, John Barrowman, David Tennant, Freema Agyeman, Catherine Tate, Bernard Cribbins, John Simm, Matt Smith, Karen Gillan, Arthur Darvill and more!

What is It About: A Time Lord (an alien) and his assortment of human Companions have adventures through all of time and space. Awesome/Heartbreaking/Scary/Amazing things happen.

Why is It Awesome: As I am trying so hard to keep this short and not get on my soapbox about my favorite show (yet!), I will say only that this is a science fiction show that anyone can love. You don’t have to like sci-fi. I promise. Yes, it’s about an alien, and time travel, and distant planets, and the future, and all sorts of fantastical monsters and other creatures, but it’s really a story about friendship and bravery and love and hope and life and, well, everything. Fantastically well written, Doctor Who can make you laugh, it can make you cry, and it can make you think. It’s so awesome.

How Can I Learn More About It: This clip is a fan-made trailer for Series 1, that sort of sums up a lot of the feel and a bit of the plot of those episodes. It’s so good, too, so kudos to the individual that put it together.

Doctor Who: Series One Cinema Trailer