Skins, E4’s sometimes risqué, often hilarious, and generally compelling drama focused on the lives of a group of teenagers in Bristol, will return for a sixth series in the UK starting January 23.

Created by the father-and-son writing team of Bryan Elsley and Jamie Brittain, Skins’ first season aired in 2007 and the show received both critical acclaim and complaints for its dedication to realistically depicting the issues facing modern teens, including family problems, sexuality, drugs, eating disorders, mental illness, death and, of course, loads of relationship drama. If you’ve only heard of this show via the dreadful American adaptation that appeared on MTV – well, suffice it to say that the original is extra superior in this particular case. And you should forget that other thing ever happened.

Click through for some goodies from the new series, including the first trailer and a new cast photo, which features stars Dakota Blue Richards, Will Merrick, Alexander Arnold, Freya Mavor, Sean Teale, Laya Lewis, Sebastian De Souza and Jessica Sula, as well as newcomer Sam Jackson (who will play a new character named Alex.)

One of the most interesting things about Skins is its rotating cast format; entirely replacing the cast every two years simultaneously gives the series a regular refresh and avoids that awkward moment when you realize that you’re watching a thirty-five year-old try to pretend like they’re still nineteen. Coming into the sixth series, we’re currently on the third cast “generation,” whom we met last year in Series 5. Honestly, no one will ever equal the first generation (Cassie! Sid! Chris!) in my heart, but the new group of kids isn’t bad and some of them (Mini mainly) are extremely interesting characters. Though, I could really do without boring Grace.

If you’ve never experienced the fun of Skins, you can actually watch the first five series right now – they’re available to stream on both Netflix and on Hulu. I’m hopeful that the presence of the show on these sites (even the episodes that were never broadcast in America) means that it won’t be too long before we get to see the new series for ourselves through one of those platforms. The show used to air on BBC America, but they dropped it after Series 3. This move may have been a mercy for some fans, given the horrible way that Series 4 and the second generation’s stories ended. Ugh. (Yes, I’m still bitter.) 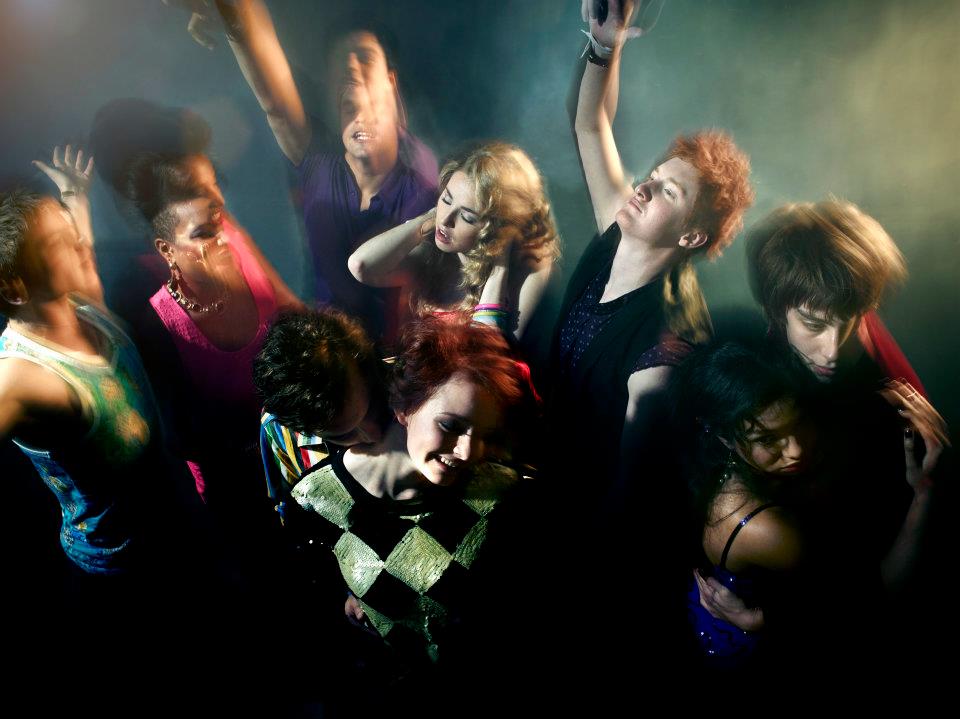 Skins Other Networks Other Shows That Are Awesome E4 Promos