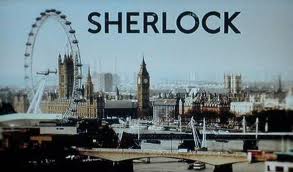 starring Benedict Cumberbatch and Martin Freeman will air in the UK on New Year’s Day on BBC One.  We’re waiting until May 6 to see things for ourselves here in the states, but it’s still very exciting to start seeing more information surface about the new episodes after such a lengthy hiatus.

Along with the UK premiere announcement came a few more new promotional images, including a haunting new poster-style one sheet, new photos of both Cumberbatch and Freeman, and our first Series 2 shots of Andrew Scott as Moriarty and Mark Gatiss as Mycroft Holmes.  They’re all under the cut, so feel free to go stare to your heart’s content.

The creepy writing along the edges of this poster is really fabulous. If you can't see it, in various places are the words: "The Fall," "The Hound," "The Woman," "Adler," "Moriarty," "Baskerville" and "Reichenbach". 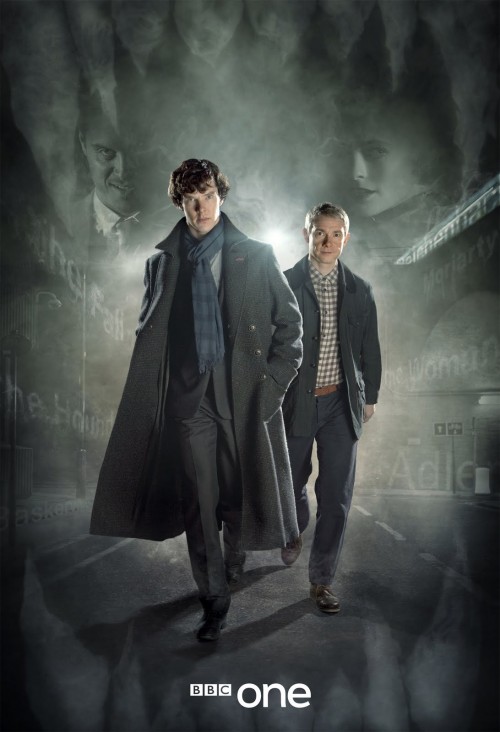 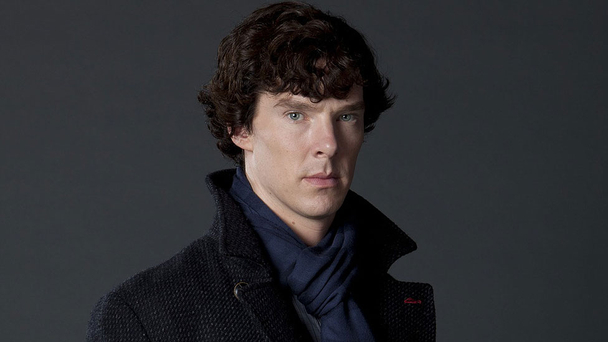 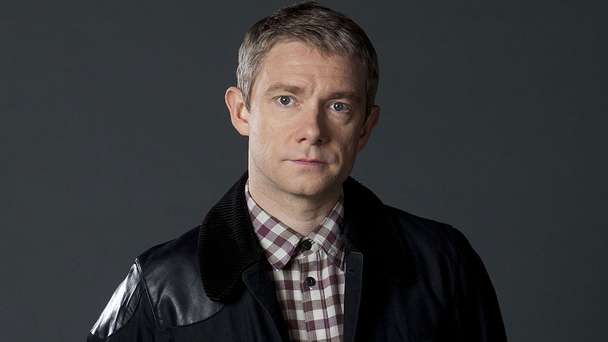 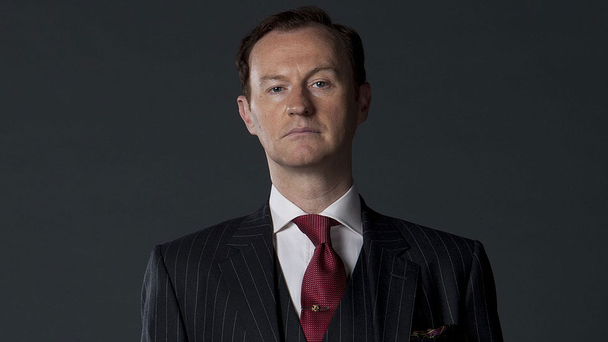 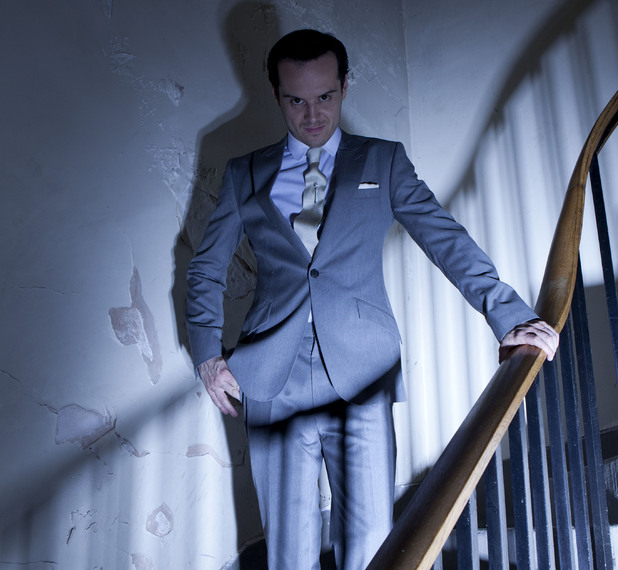 Sherlock Is It May Yet?