Scottish film star Ewan McGregor is officially set for his first major television role. He’ll be starring in HBO’s upcoming adaptation of the 2001 Jonathan Franzen novel The Corrections, which tells the story of three decades in the lives of the highly dysfunctional Lambert family – a Midwestern couple and their three children. The novel culminates in a final Christmas visit in which the children learn that their fat 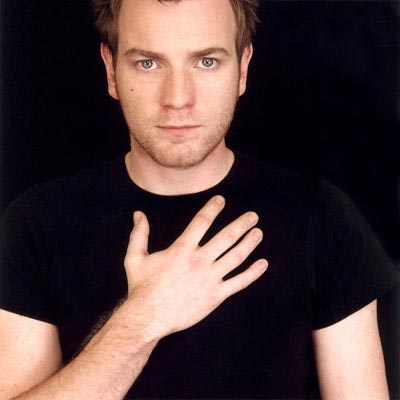 her is losing his mind to dementia.

McGregor is known primarily for his performaces in popular film roles, including the Star Wars prequels, Moulin Rouge, Velvet Goldmine, and more. He will play middle child Chip, an academic who has an affair with a student, to disastrous results (he ends up working for a crime boss). The Lambert parents will be played by Chris Cooper and Dianne Wiest, so this is already shaping up to be an all-star cast with at least two big roles still left to be filled - eldest son Gary, a depressed banker, and Denise, an unlucky-in-love chef.

Admittedly, I’m curious about how Franzen’s story will adapt to the small screen. The Corrections is an exceptionally dense novel, so it should definitely work better as a series than a one-shot feature film, but I also don’t know how long I think it’s necessarily viable, in terms of multiple TV seasons, without going a bit past the parameters of the story.

The project is still in the pilot stage, which means it may never actually see the light of day as a full series, but with a cast already full of “names” (with likely more to come), it seems to have a pretty good shot.

Actors and Actresses Other Networks Things That Look Interesting