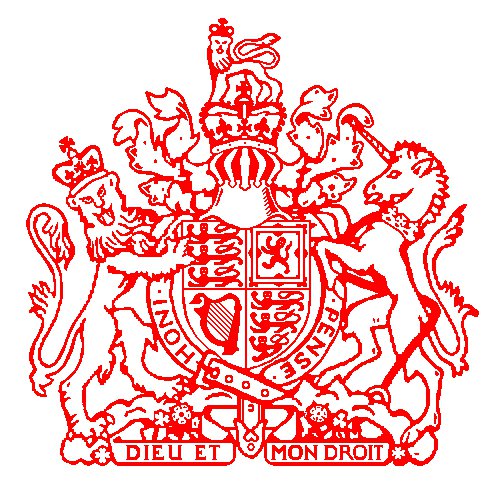 The British government seems poised to end primogeniture, a practice in place since feudal times guaranteeing that male children receive preference in the Royal succession. In the current system, a male child will always be first in line for the British throne, even if he has older female siblings.  For example, this is how King Henry VIII’s youngest child, Edward VI, hopscotched over both his sisters Mary and Elizabeth to the crown, even though he was only nine years old at the time of his father’s death.

Only when there is no male heir at all is it possible for a female child to ascend the throne. Queen Elizabeth II became Queen only because she had no male siblings.

Now, however, Parliament and Prime Minister David Cameron are moving toward making significant changes to the law of succession. Cameron has written to British Commonwealth leaders proposing that the law which ensures male children automatically take precedence in the line of succession be altered. (The 16 nations who recognize the Queen as their monarch have to agree to any changes.) This proposed change would apply to any children produced by the Duke and Duchess of Cambridge, guaranteeing that if their first child is a daughter, she would be at the head of the line for the throne behind her father and take precedence over any subsequent sons.

"We espouse gender equality in all other aspects of life,” Cameron wrote, “and it is an anomaly that in the rules relating to the highest public office we continue to enshrine male superiority.”

It does seem so strange to be having a serious discussion about this in 2011, when it often feels like this ought to be a basic women’s rights issue – but given the fact that the monarch is both deeply conservative and extremely slow moving, I suppose we shouldn’t be too surprised. I doubt the proposed changes are going to meet with a lot of opposition, be it from Parliament, the Commonwealth nations or the general public at large.

Here's one additional bit on succession for the “Did You Know” files: This isn’t the only change that Cameron’s proposing. British succession is currently governed by both common law (descent/primogeniture) and statute. The Act of Settlement (1701) also governs succession and, among other things, automatically forbids those who are Roman Catholics, or those who have married Roman Catholics, from assuming the crown.  While Cameron maintains that Catholics should continue to be excluded from becoming Sovereign (as the monarch is required to “be in communion with” and “swear to preserve” the Church of England), his proposal would allow those who marry a Catholic to still ascend the throne. The family would be entitled to bring their children up within the Catholic faith, as long as these heirs did not attempt to take the throne as a Catholic.  Cameron calls the no-Catholic-spouses rule a “historical anomaly,” particularly since there is no similar rule prohibiting royals from marrying those of other, non-Catholic faiths