After nearly a year of planning, excitement and record-breaking ticket sales, the time is almost upon us – Benedict Cumberbatch’s production of Hamlet is slated to open this August for a three-month run in London’s West End.

And, with opening night nearing, rehearsals for the show are officially underway, and the first photos of the cast have been released.

You can see a full gallery at the Guardian’s website, which includes full details about the production’s various cast members, which include Cirian Hinds as Claudius, Jim Norton as Polonius, Sian Brooke as Ophelia, Anastasia Hill as Gertrude and lots more. 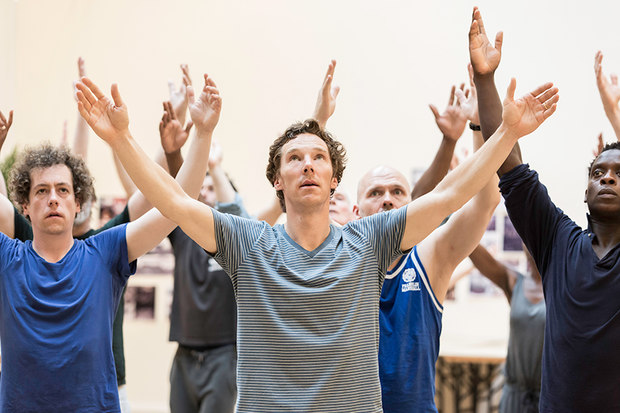 Hamlet runs at London’s Barbican Theatre from August 6 – October 31, and is directed by Lyndsey Turner. The entire production is currently sold out, though there will be 30 tickets released daily and sold at £10 each. 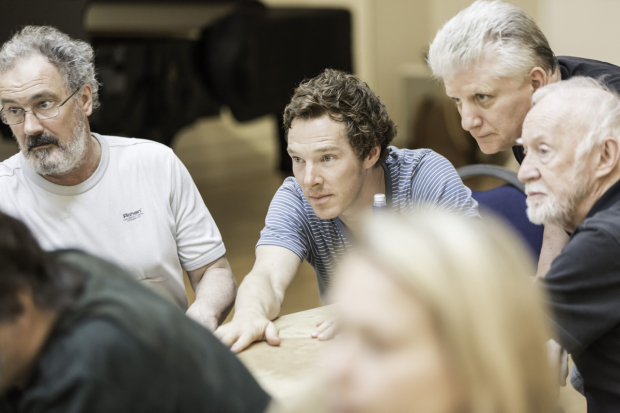 Happily, for those that don’t fancy a jaunt to London this Fall, the National Theatre Live program will be screening the production in cinemas worldwide this October, so keep an eye out for dates in your area. 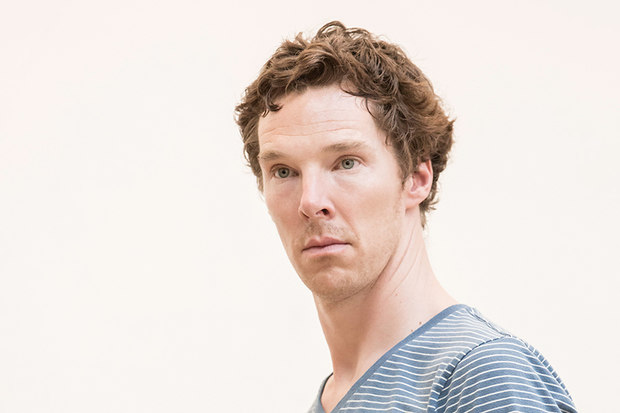 (For those who can’t get enough Hamlet, you can even see a tiny tiny snippet of Cumberbatch performing the To be or not to be soliloquy in the recent cast video from the Sherlock Comic Con panel. It’s like two lines. But that’s so not the point.) 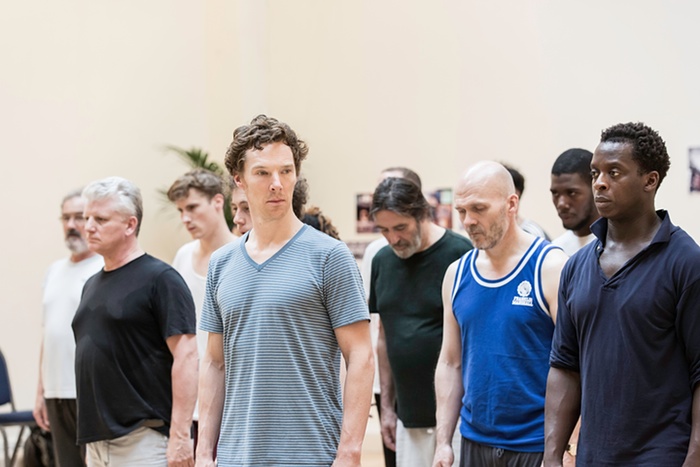