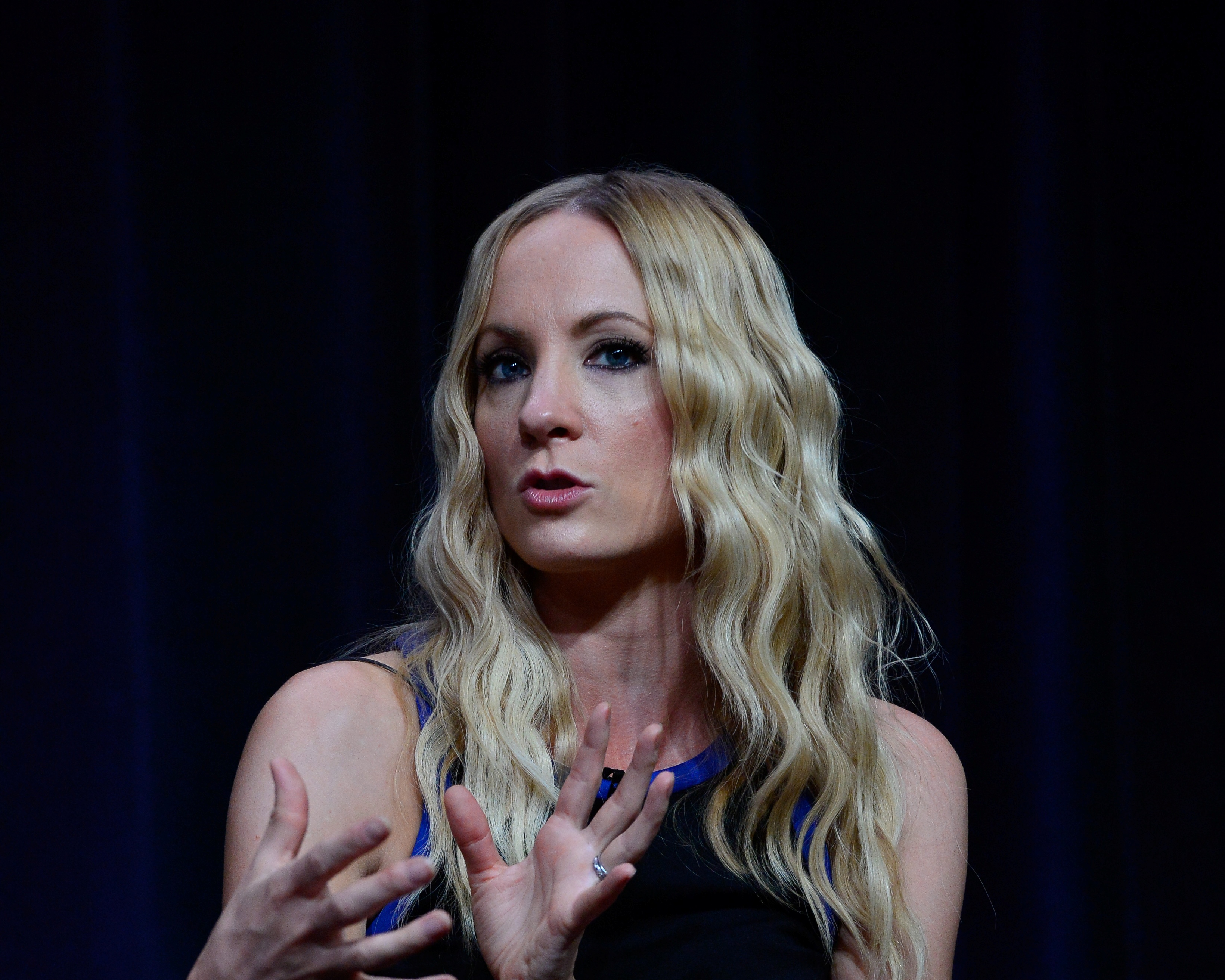 Joanne Froggat the the TCA Press Tour (Photo: Courtesy of Rahoul Ghose/PBS)
Since we’re all undergoing fairly severe Downton Abbey withdrawal by this point, most of us will gladly sit through anything we can get that might even be tangentially related to the show. Luckily, getting to watch a fairly lengthy new interview with Joanne Froggatt, who plays everyone’s favorite housemaid-turned-ladies-maid Anna Bates, doesn’t even feel like cheating. So, why not do that?

Buzzfeed editor Jarrett Wieselman sat down with the Emmy-nominated actress recently as part of a special event for the Screen Actors Guild Foundation in Los Angeles, which involved a screening followed by a Q&A session. Happily, it was recorded for those of us who don’t have SAG cards. The two chat for about forty-five minutes on a variety of topics, ranging from Froggatt’s early days as an actress, to her initial reaction to the script for Downton Abbey, to her experiences filming on the set.

And of course, she really digs in to Anna’s character and the responsibility she herself felt in being truthful to the character during her intense – and much darker – scenes this past season.

It’s well worth a watch if you’ve got a few minutes to spare!

For me, the most interesting bits of this interview were the ones that centered around the changes the show’s experienced over time – both in how women are treated generally, and how the lines between upstairs and downstairs have blurred as the show’s gone on.

Froggatt’s a remarkably thoughtful actress, and basically seems like the kind of person that everyone would want to be their BFF.

Downton Abbey airs this September in the UK, and will premiere toward the beginning of January in the US. (We’re halfway there at least!)