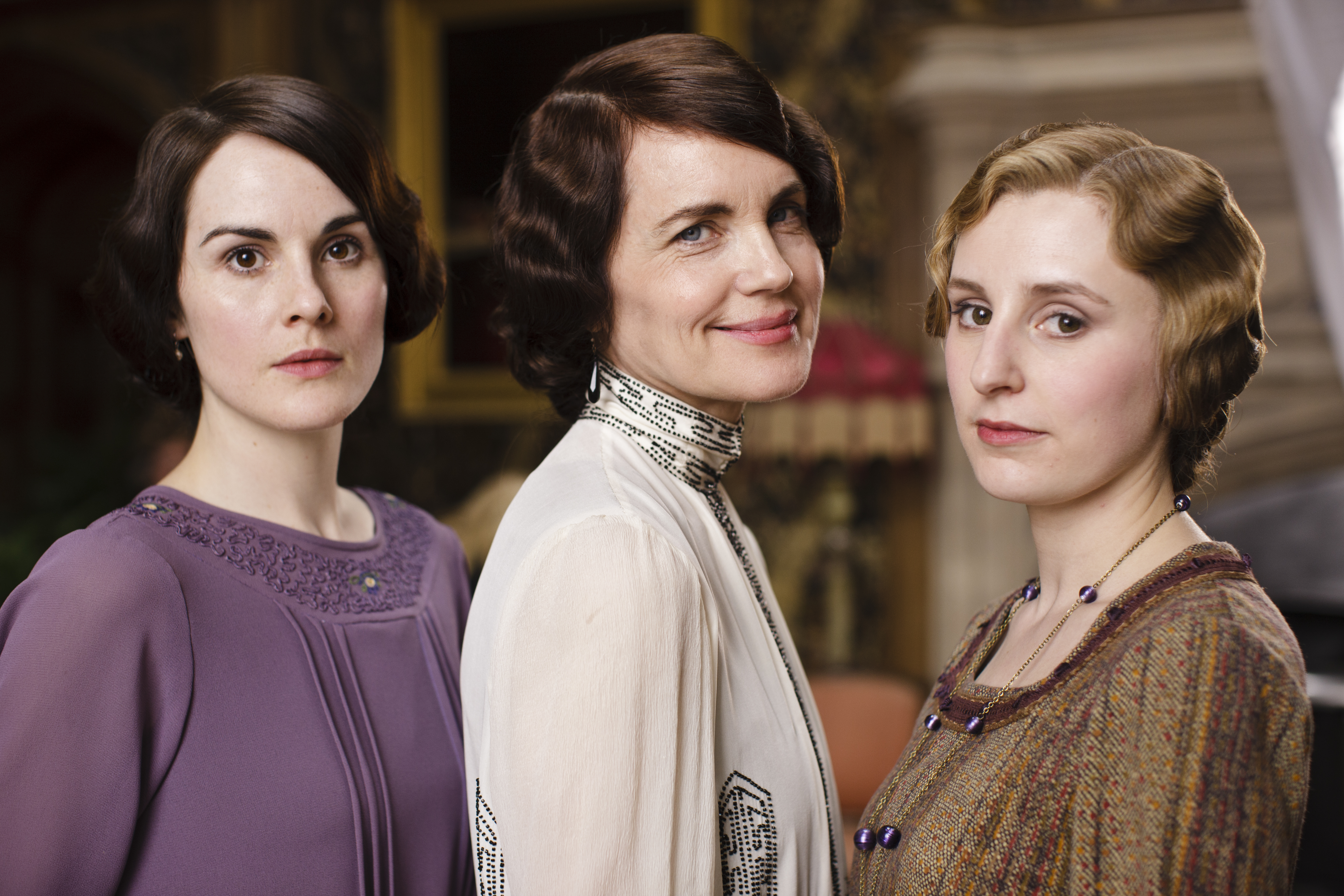 Mary, Cora and Edith. (Photo: Courtesy of ©Nick Briggs/Carnival Film and Television Limited 2013 for MASTERPIECE)
Everyone remain calm.  The moment we have all been waiting for is finally here.

The first trailer for Downton Abbey Series 4 has arrived. And it is a joy to behold.

The minute-long clip gives us our first look at Downton and the Crawley clan in the wake of the tragic loss of Matthew at the end of last season. Much of the clip focuses on what appears to be Mary’s attempt to move on without her husband, but we get a glimpse of nearly every major character – and a few new faces as well.

There’s laughter and tears and fistfights and kissing and meaningful glances and just, well. Basically everything you’d expect from Downton Abbey. Watch for yourself below and swoon.

It’s okay if you maybe got a little bit teary-eyed just watching that. It’s really well done. And it certainly does its job of getting you beyond excited for the show’s return. (Somehow, I’d forgotten how much I really missed this show. Branson comforting Isobel was really what killed me.)

The series received 12 Emmy nominations in July, including Outstanding Drama Series and acting nods for Hugh Bonneville, Michelle Dockery, Jim Carter and Dame Maggie Smith.  Series 4 premieres in the UK starting September 22, and will bow in the States on January 5, 2014.

Not that we’re counting the days or anything.

What do you most want to see in Series 4?