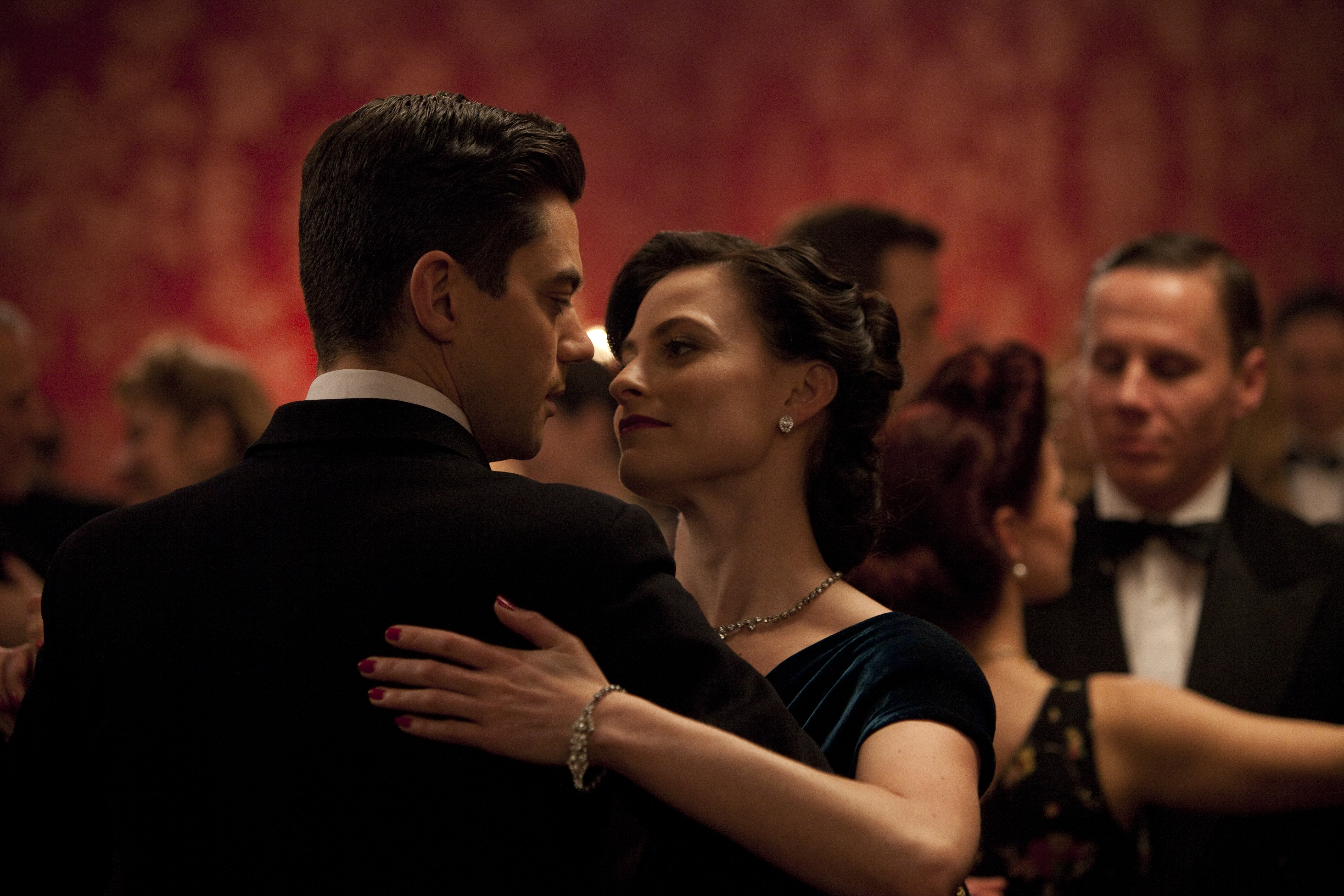 The four-part series, which is a co-production from Sky Atlantic and BBC America, is set to explore the life of the 007 scribe, which was as dramatic as any Bond film.  Before he was an author Fleming himself was a spy and notorious playboy, and these experiences provided much of his inspiration for Bond.

Dominic Cooper stars as Fleming, a man who is described by the series’ press release as “a charming, sophisticated maverick whose dilettanti, pleasure seeking life was turned around by WWII and led to the creation of the best known spy the world has ever known.”  Sherlock star Lara Pulver, adding another infamous woman to her resume, plays Ann O’Neill, a society figure who had a longterm on-again/off-again relationship with Fleming, before becoming his wife in 1952

Sky Atlantic has released their first teaser trailer for the upcoming drama – and while it basically shows you absolutely nothing, it’s definitely got a very distinctive vibe. In fact, it seems to want to be nothing so much as an actual trailer for a Bond film, and radiates an odd combination of action movie and paranoid thriller.  Watch:

And here’s two photos from the drama released by BBC America: 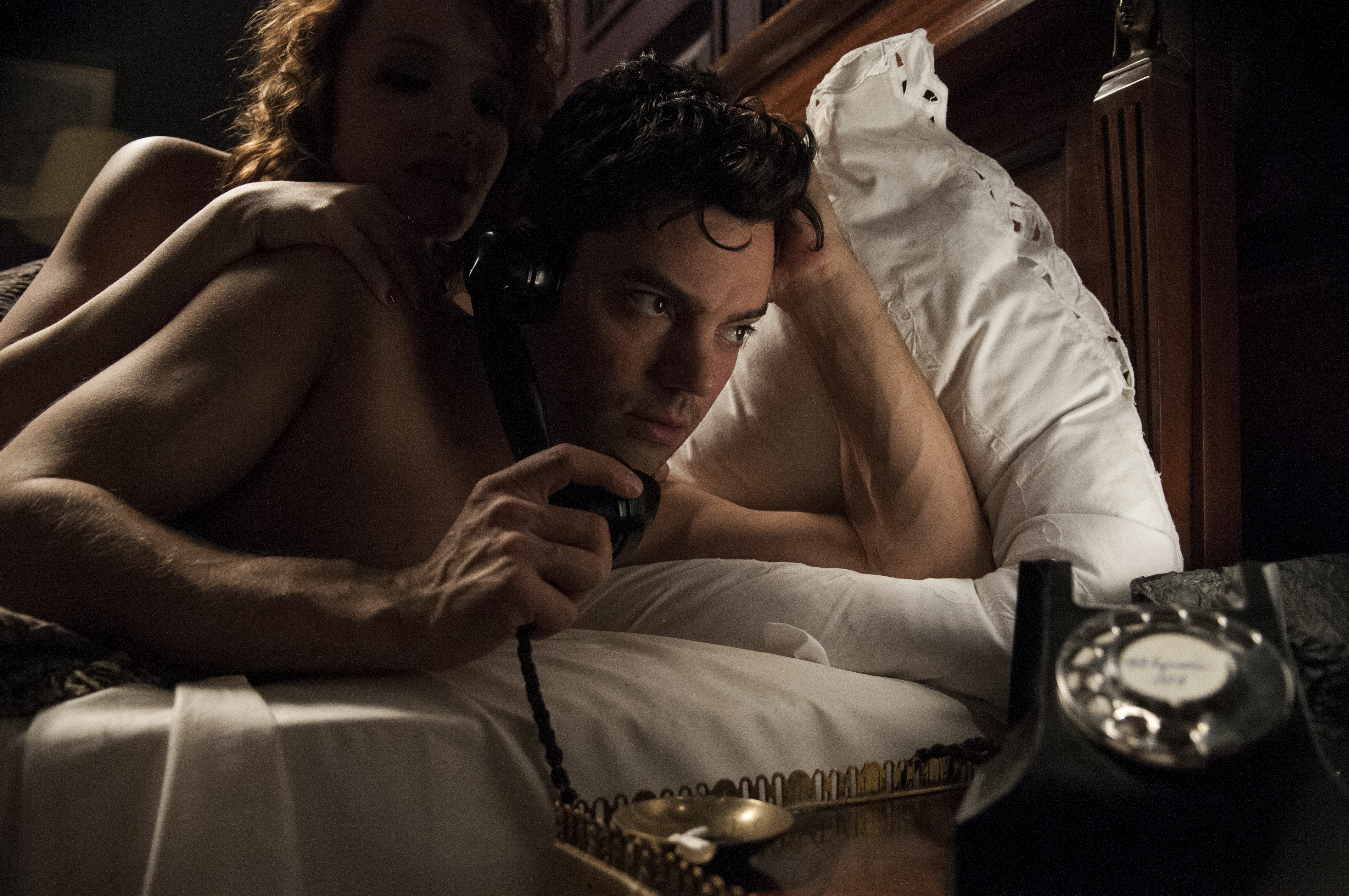 Other familiar faces you can expect to see in Fleming include The Hour’s Anna Chancellor, The Tudors’ Annabelle Wallis, Hellboy’s Rupert Evans, The Borgias’ Camilla Rutherford and Mr. Selfridge’s Samuel West.

Fleming is set to premiere sometime in 2014 on both sides of the pond. Does this sound interesting to you?