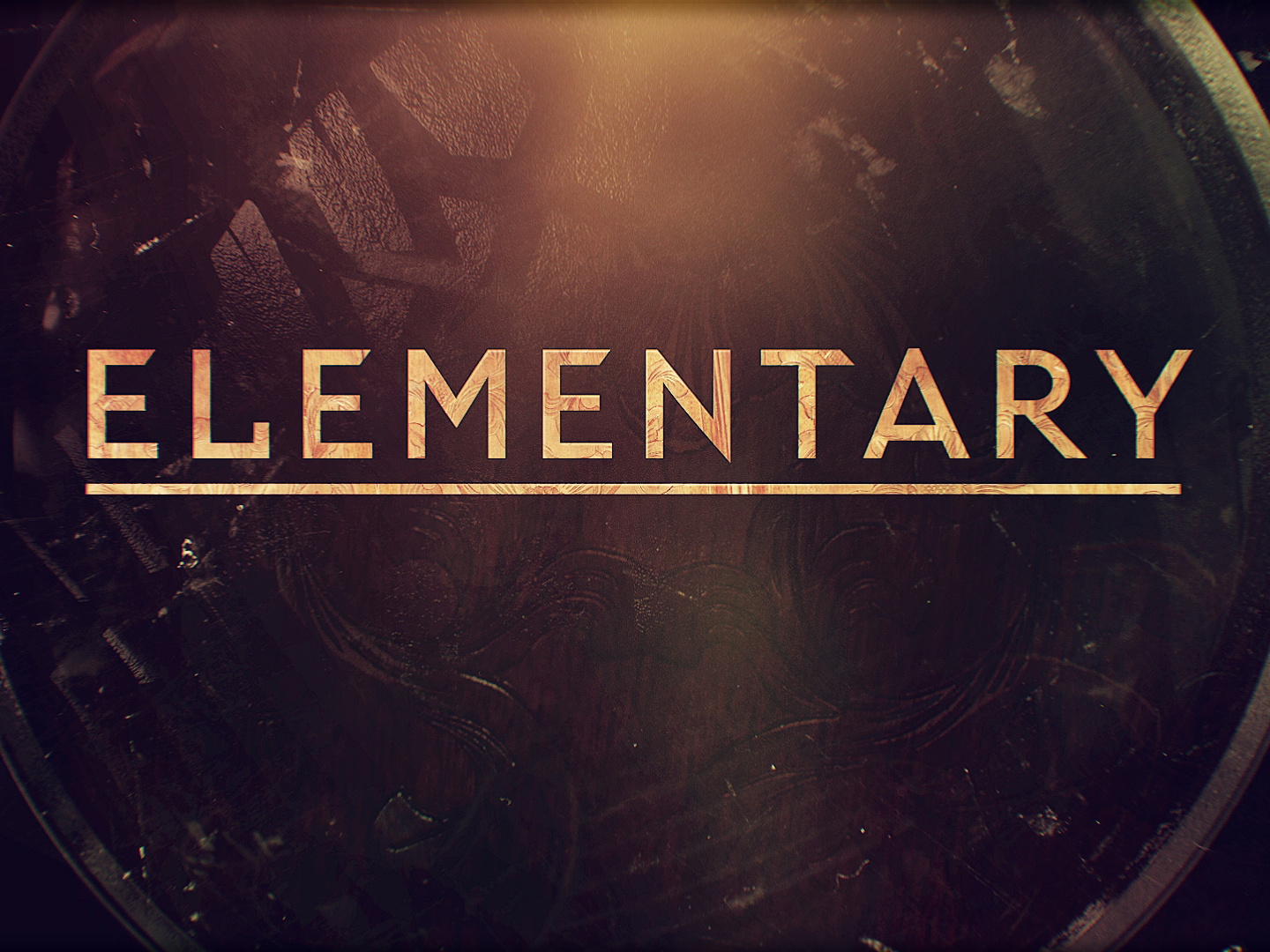 CBS renewed their Sherlock Holmes adaptation Elementary for a second season this week, guaranteeing that Holmes enthusiasts everywhere will get at least one more year of the network’s genderbending adventures featuring stars Jonny Lee Miller and Lucy Liu.

The CBS drama picked up considerable buzz at the beginning of the US Fall TV season for their decision to turn John Watson into Joan in their interpretation of the stories featuring Sir Arthur Conan Doyle’s great detective. While the actual series hasn’t done what could be called a terribly stringent job in adhering to the Conan Doyle canon, the detective drama has nevertheless managed to gather a sizeable audience on Thursday nights.

Elementary’s renewal isn’t surprising, given that it’s one of the most successful new dramas of the 2012-2013 television season, averaging somewhere around 10 million viewers per episode. While the show doesn’t recreate Conan Doyle stories in anything really approximating an accurate manner, it has started to bring in recognizable characters such as Sebastian Moran, James Moriarty and Irene Adler (sort of) in recent episodes, so canon fans can hope that this  interpretation may have at least a bit of Conan Doyle flavor going forward. Maybe. We hope?

Personally, I enjoy Miller’s performance as Holmes and generally find his acting decisions interesting, but a great deal of this show leaves me feeling disappointed. Liu’s Watson is pretty meh for me and the Holmes-Watson relationship has also been pretty weak, in my opinion, over the course of the season thus far. (To be fair, their interactions have generally improved as we’ve gone along, but I still don’t quite “buy” their friendship yet either.) But, I’m still about four episodes behind on Elementary all told, so maybe it improves dramatically at some point between there and now. Since I’ve not exactly been the most dedicated viewer of this show, I’d love to hear what those of you who are watching have to say – what do you think? Are you pleased it’s getting a second season? Would you recommend it to fellow Holmes enthusiasts?