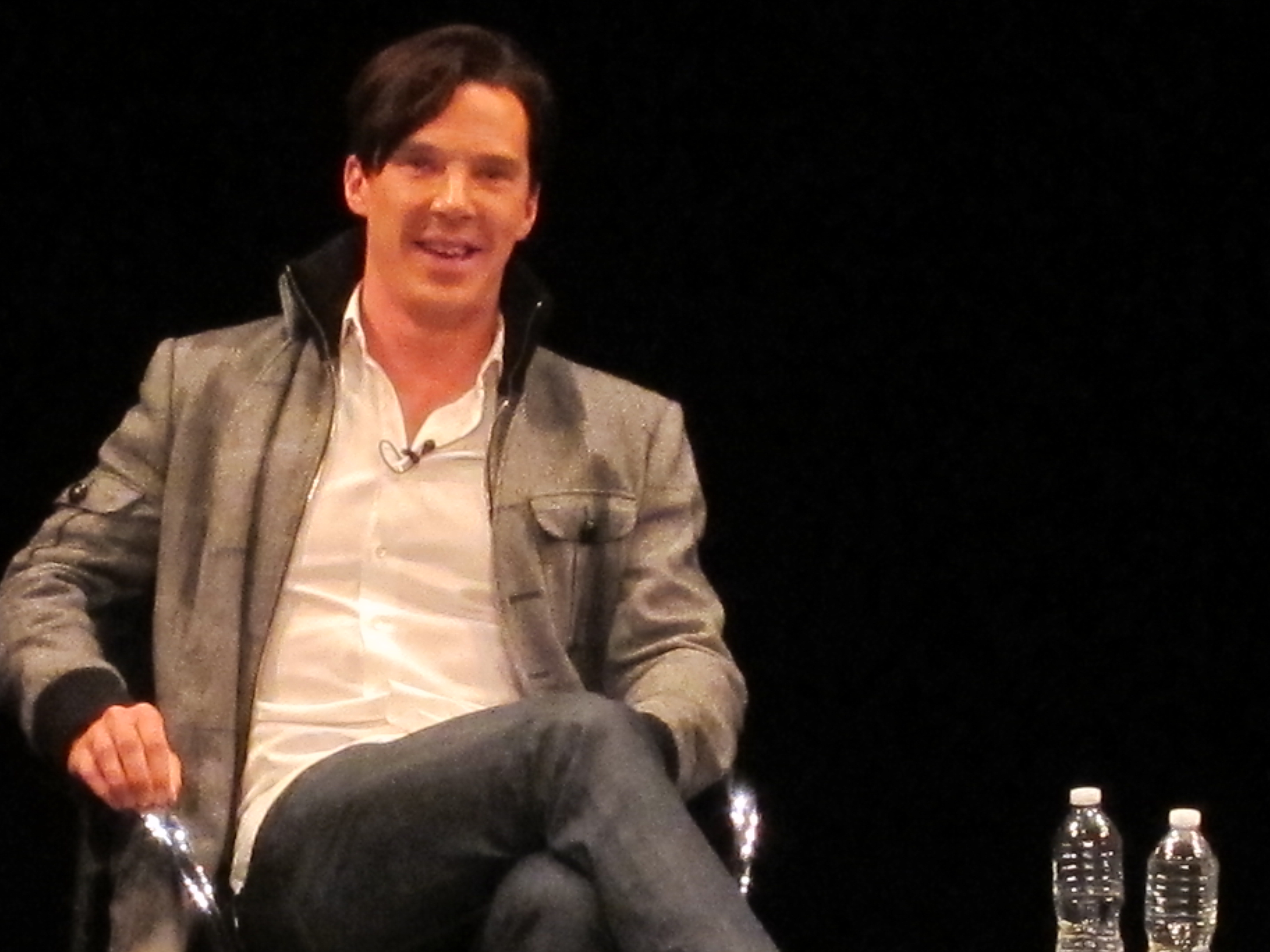 Cumberbatch, who is up for Outstanding Lead Actor in a Movie or Mini-Series this year, has achieved a bit of notoriety not only for his outspoken opinions on popular culture, but for the, well, sheer oddity that is his name. (For the record: I think his name is perfect in practically every way, but apparently there are people out there who have yet to realize that fact. I don’t even know how to respond to this, except apparently to give a lot of Los Angeles residents the side-eye.)

At any rate, Kimmel’s studio audience – save one brave soul that the host dismissed as “British” – didn’t appear familiar with Cumberbatch or his work. Kimmel then sent a camera crew into the streets of L.A in order to put the question to random pedestrians on Hollywood Boulevard: “What is a Cumberbatch?”

The results are kind of hilarious. Warning: This does contain a bit of adult humor, just so everyone knows. But it’s generally all in good fun and, well, it’s really, really funny?

What is a Cumberbatch?

So….who is going to start the petition to get Cumberbatch on Kimmel’s show? I think he’d get a kick out of this.