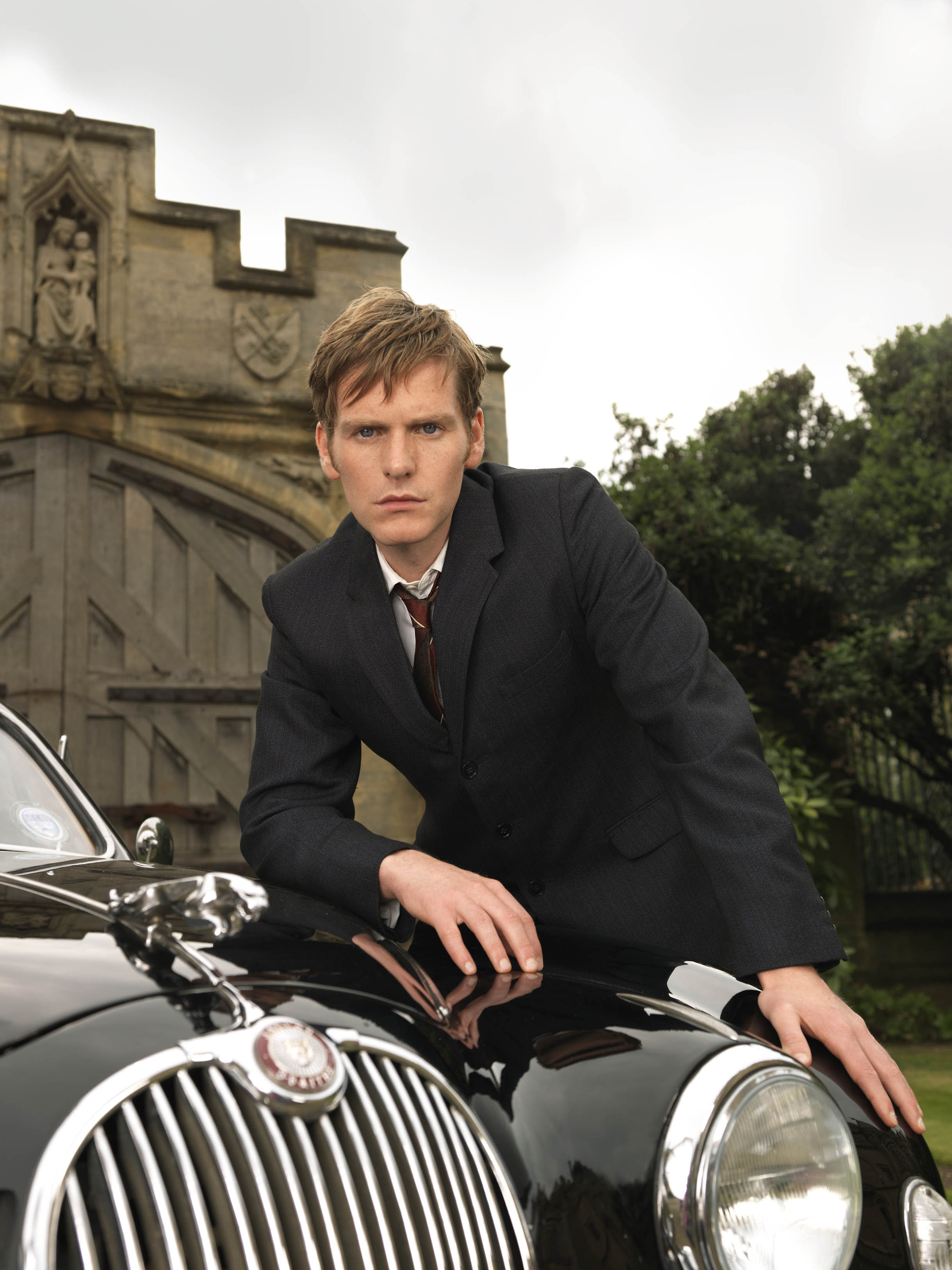 Coming this July to Masterpiece Mystery, Shaun Evans stars in Endeavour, a detective drama that serves as a prequel to the beloved, long-running Inspector Morse series.

Set in 1965, Evans plays a much-younger Constable Endeavour Morse at the very beginning of his career on the force in Oxford, when he is given the career making opportunity to investigate the murder of a fifteen year-old girl.

Have to say, the photo of Evans leaning on a car that exactly mirrors an earlier image of John Thaw and his red Jaguar? Pretty awesome. Click through for a look at the first PBS promo for the mystery special, as well as an update on what we might expect to see after Endeavour’s conclusion.

In other interesting news, this one-off Morse prequel proved so popular for UK network ITV that they’ve already decided to commission the property for a new four-part series next year. Currently slated to be filmed later this year, Endeavour the series will consist of four two-hour episodes. No word on when those might make it to our side of the pond, but we'll keep an eye out for news of it.