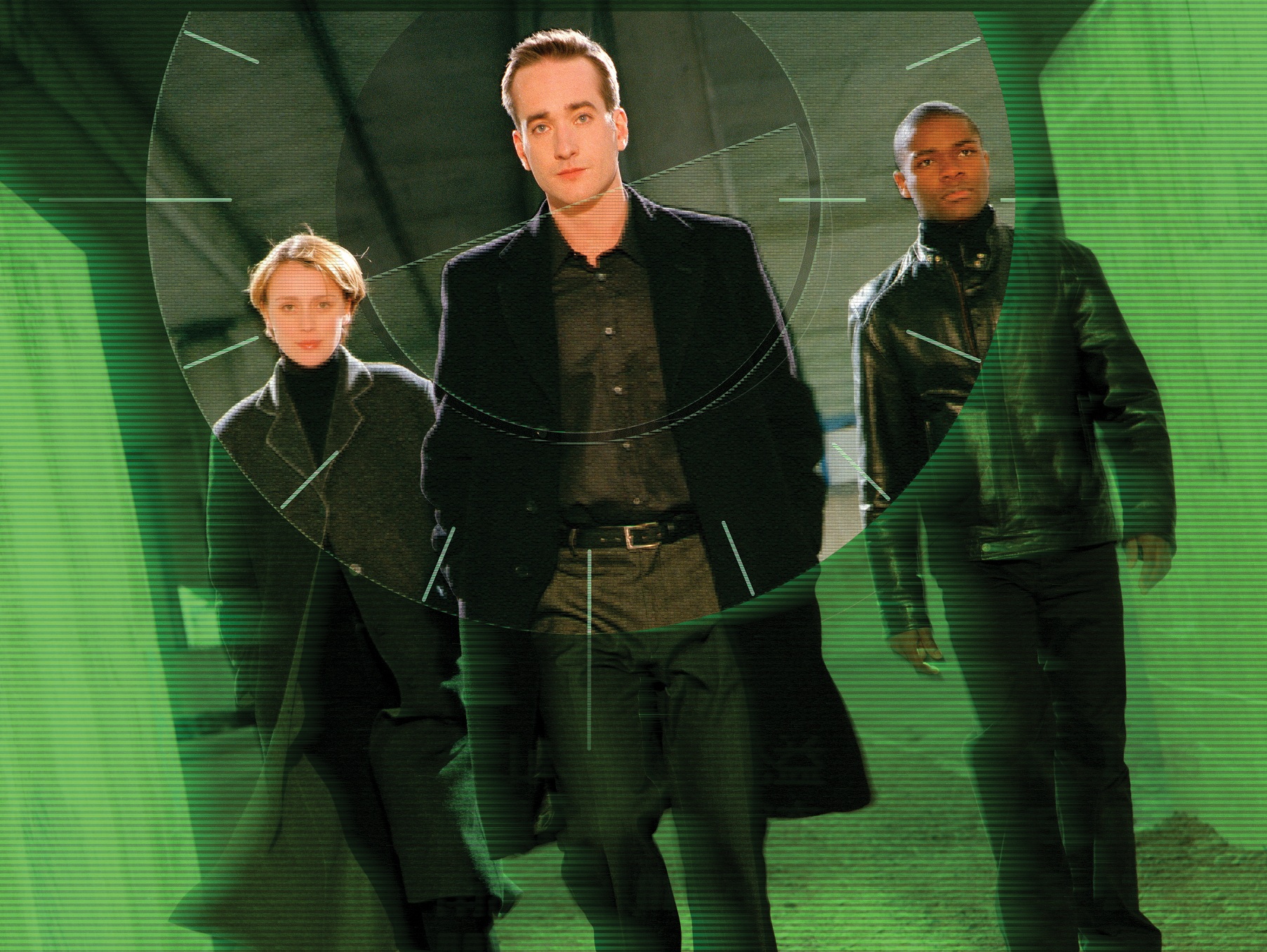 Up next in our series of little mini-introductions to some of the great programming you can expect to see on WETA UK, the popular and critically acclaimed spy thriller MI-5. The series follows the work of a clandestine team of British Security Service agents that battles terrorism, organized crime and other threats to national security.

The drama originally ran for ten seasons in the UK and just aired its finale last October. It’s dark, gritty and suspenseful, with a wonderful cast and unpredictable storytelling. Click through for some basic details and a look at Series 1.

What is This Show Called: MI-5 (Originally titled Spooks in the UK, the name was changed when it was imported to America)

What Kind of Show is It: Spy drama/thriller

Who is in the Cast:  Cast members fluctuated from season to season for a variety of reasons. Matthew Macfadyen, Keeley Hawes, David Oyelowo, Jeremy Agutter and Peter Firth appear in Series 1. Other folks you will see at some point include Nicola Walker, Shauna McDonald, Rupert Penry-Jones, Anna Chancellor, Miranda Raison, Robert Glenister, Gemma Jones and more.

What is it About: A team of clandestine British intelligence MI-5 officers (or “spooks,” which was the original name of this show) work to prevent terrorist attacks, stop organized crime and handle other threats to national security.

Why is It Awesome: The best part about MI-5 is that it’s a series that is truly committed to taking risks. It’s a dark show, yes, and it pushes the envelope sometimes, but it’s also willing to try new things and that – whether those things end up working out or not – is part of the reason the show still feels fresh, even after five, six, seven series on-air.  MI-5 is willing to take risks with its characters and with its plots –it will surprise and, quite frankly, really shock you more than once. The series isn’t married to the idea that any one character or central plot has to be present for the story to work, so, as a result, really anything can happen. To be fair, MI-5 is really just a fancier, snazzier version of a police procedural, but it’s certainly not formulaic.

How Can I Learn More About It: The brief trailer below is a promo that’s just for Series 1. There are actually some excellent MI-5 fan videos out there that encompass multiple seasons, but since characters come and go on this show so often for so many different sorts of reasons, I didn’t want to risk spoiling something for those who haven’t seen it yet.

Thoughts? Thumbs up or down for MI-5? If you’ve seen it, did you enjoy it?