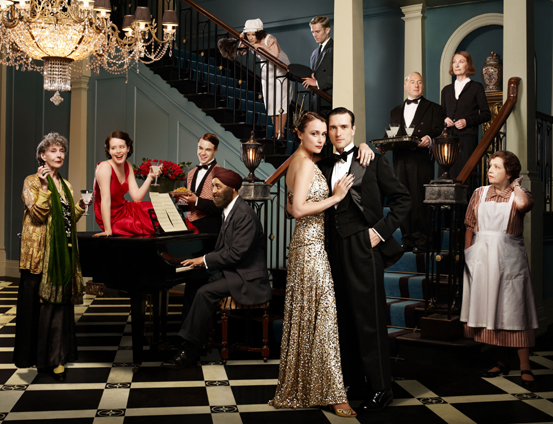 Stars Emilia Fox and Sarah Lancashire have both signed on to appear in the new season. Details about their characters are slim, though executive producer Faith Penhale has confirmed that Fox will play a character called Portia who “makes a connection with” Alex Kingston’s Blanche, and that Lancashire’s character, named Violet, will be involved with butler Mr. Pritchard (played by Adrian Scarborough).

Fox is best known for her work on crime drama Silent Witness and, most recently, as evil sorceress Morgause in Merlin. And most of you will probably recognize Lancashire from her role on Lark Rise to Candleford. These ladies join several other new Series 2 cast members, including Doctor Who’s Kingston, Hotel Babylon’s Michael Landes and Made in Dagenham’s Kenneth Cranham.

In more good news, according to the Guardian, writer Heidi Thomas said that the second series will also feature Jean Marsh’s beloved Rose Buck, even though the actress’ ill health in the Fall looked like it would keep her out of the show.

And if that’s not enough, the BBC has released an official group shot for Series 2, gives us our second look at Kingston’s Blanche, along with a couple of simply stunning dresses. Click through to take a look for yourselves! 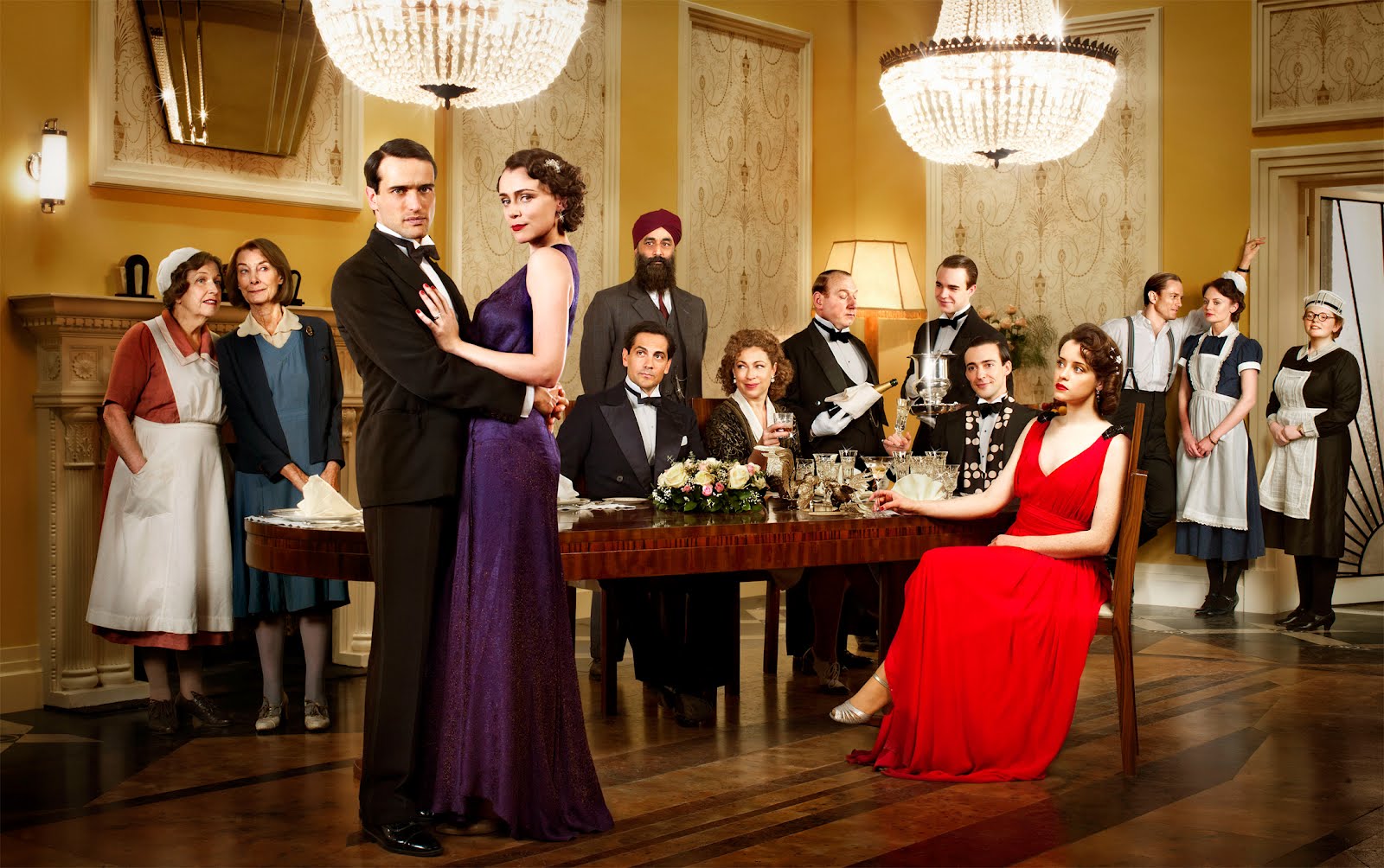 Upstairs Downstairs is slated to return to BBC One in the UK later this month. It's also returning to Masterpiece here in the States, but no airdate has been announced yet. We'll keep you posted!

Source: The Guardian, Digital Spy and BBC Pictures via Blogtor Who