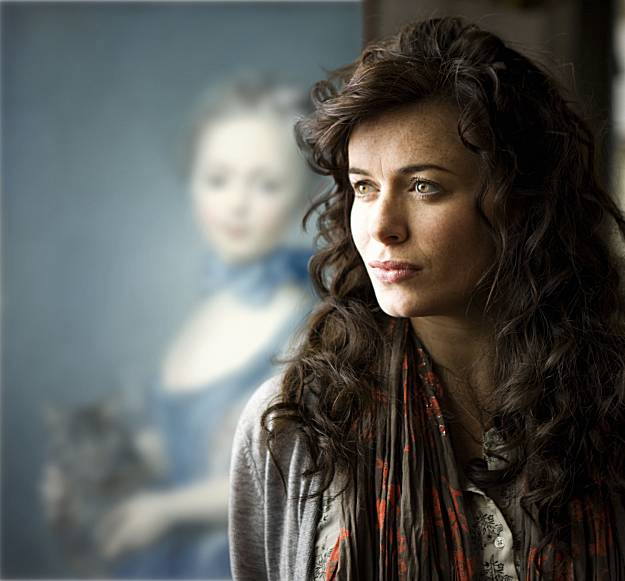 Tonight at 9pm, catch Framed on Masterpiece Contemporary, starring Waking the Dead’s Trevor Eve and Torchwood’s Eve Myles and based on the book by Frank Cottrell Boyce. It’s a fanciful, lighthearted, thoroughly charming story, in which the National Gallery is forced to move its priceless collection of artworks to a remote Welsh village while a massive plumbing leak is fixed.

While this premise is an event that would probably never actually occur nowadays (though something similar did happen during World War II when Winston Churchill was concerned about the possibility that British treasures might be damaged in the Blitz), the story is fun enough that you won’t care so much that it’s not entirely plausible. The colorful array of local village residents – especially the children – are quirky and entertaining and the film strikes a perfect fun holiday tone to round off your long weekend.

This film also marks a bit of a personal first for me, as it’s the first time I’ve ever really loved Eve Myles in anything. Her character on Torchwood has always struck me as just this side of annoying, but she’s really quite charming and adorable in this, so perhaps I’m finally starting to see her appeal as an actress.